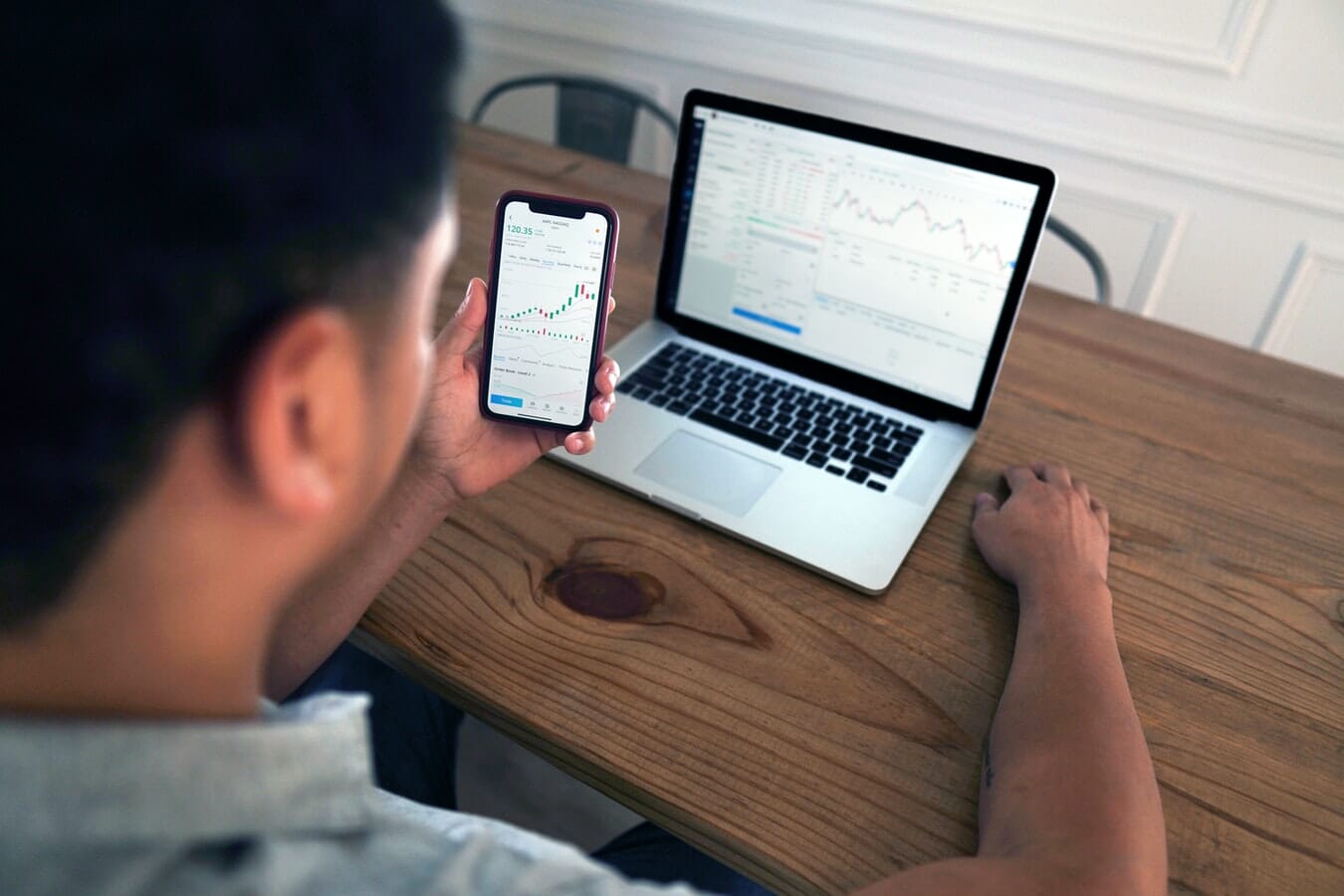 Vaccines are on the move, and a new stimulus plan is possible.

Over the weekend, the Food and Drug Administration officially granted emergency authorization Pfizer to begin distributing their COVID-19 vaccine. CDC Director Robert Redfield has given the vaccine a green light, and vaccinations are set to begin immediately for those aged 16 or older. The vaccine is being prioritized for those in vulnerable positions, such as healthcare workers and those working and living in assisted living facilities, but will eventually reach the general public, distribution permitting.

With a potential end to the pandemic in the United States now a foreseeable future, market hopes are on the rise. As trading opened this morning, the Dow Jones picked up a modest 220 points, or 0.7%. The S&P 500 and Nasdaq also managed slight gains at 0.6% and 0.7%, respectively. Surprisingly, one of the most valuable Dow components was Boeing, increasing in value by 2.1%.

The stalling stimulus package talks were weighing heavily on the market last week, causing a downturn, but according to reports, a proper plan may be approved as early as the end of the day. In order to increase the $908 billion package’s chances of approval in Congress, it is being split into two composite parts: $748 billion would go toward jobless benefits and small business aid, while the remainder would go toward direct state aid, as well as controversial liability protections.

Sandra Lindsay, an ICU nurse in New York, is among first in US to receive a coronavirus vaccine. https://t.co/P9fDsZewim

“Politically, debate continues on another fiscal bill, which is much needed for much of the population, but will also create an even larger ‘wall of cash’ for consumers to spend as economies fully reopen,” said Raymond James institutional equity strategist Tavis McCourt on Sunday.

“It is abundantly clear the economy is slowing as local shutdowns continue, but any impact on the equity market has been limited so far. Whether this continues into 1Q is unclear, but our guess is pullbacks will be limited unless something materially changes in the vaccine story,” he added.