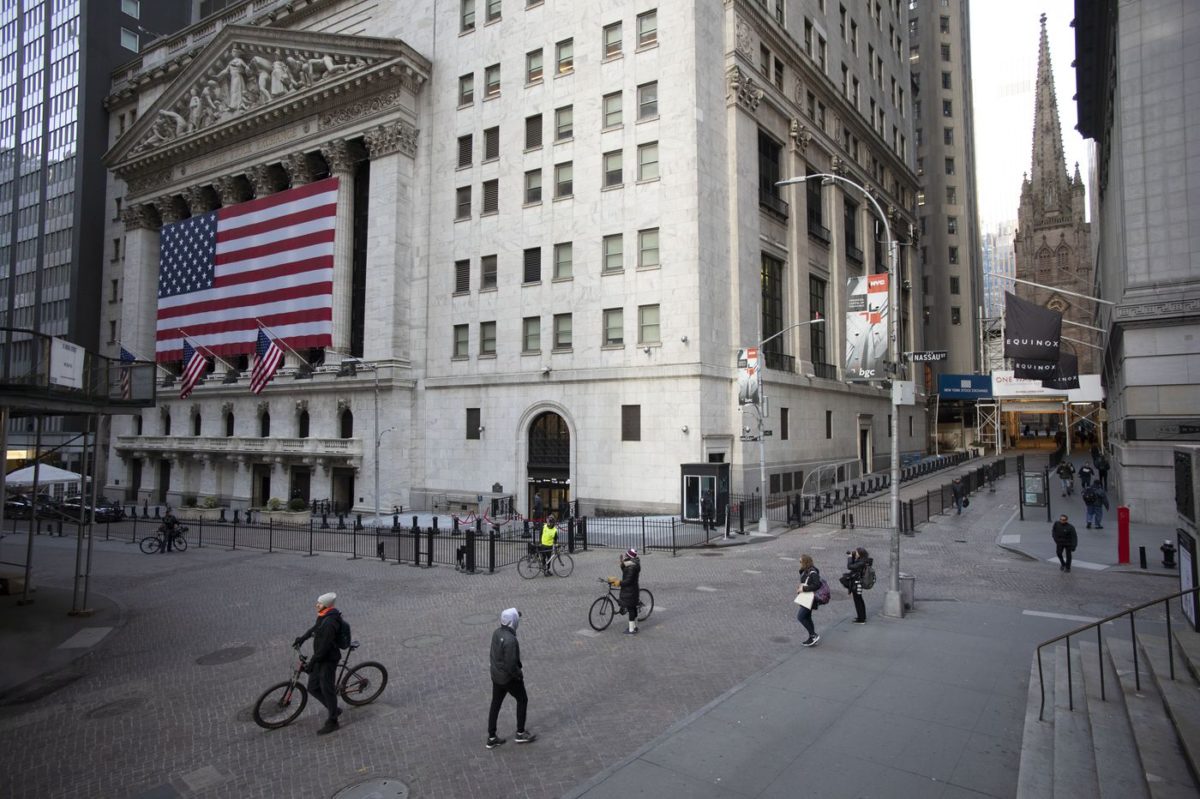 As a deal inches closer, the market tries to claw its way back up.

Due to shut-down businesses and and social isolation, the United States economy isn’t in the best place. The stock market has reflected this in the last couple of weeks, showing record lows not seen in at least three years. However, on Tuesday morning, the market started to show a pulse concurrently with the ongoing stimulus package negotiations.

Despite setbacks on Sunday and Monday, the US Senate has continued discussions on the economic stimulus package to inject some cash into the economy and keep the coronavirus from shutting down the country completely. While a deal has not been reached as of writing, the fact that the talks are still going seems to be inciting some hope on the trading floor. The Dow Jones average managed to pick up 1500 points, about an 8% increase, while the S&P 500 and Nasdaq jumped 6.8% and 6.1%, respectively. Corporations that have been hit hard by storefront closures like McDonald’s and Disney have managed a 10% increase on the hopeful wave.

The best way to protect our economy in this crisis is to protect workers & families, who are the life-blood of it. That is why we are working to get money into the hands of workers as soon as possible. #FamiliesFirst @SquawkStreet

House Speaker Nancy Pelosi told CNBC’s Jim Cramer that in spite of ideological differences between the Republican and Democratic senators, she believes that there is “real optimism” that a proper deal can be reached by the end of Tuesday.

Business owners are starting to feel optimistic as well. Michael Novogratz, CEO of Galaxy Digital, told CNBC that “From a market perspective … it feels like we’re coming to the end of it.” He clarified his statement, saying “It doesn’t necessarily mean the market’s going to go up, but a lot of that crazy volatility is kind of coming out.”

Fundstrat analyst Tom Lee noted that “this market has been utterly dangerous since February,” but that there are “glimmers of hope.”