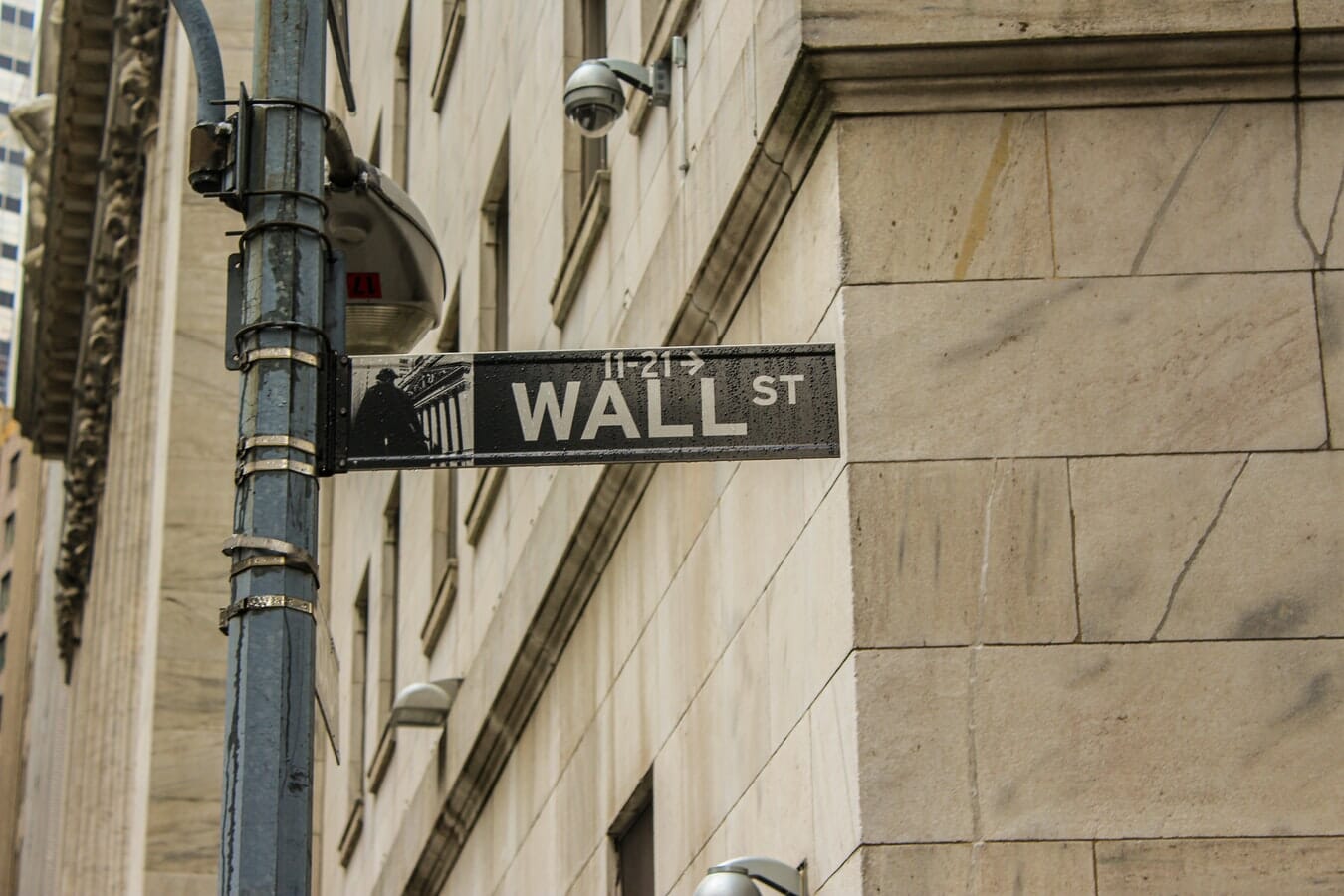 A combination of major factors have caused hope to bloom in the hearts of investors.

After multiple months of a floundering, seemingly randomized stock market brought about by the uncertainty of the COVID-19 pandemic, the pieces seemed to have finally clicked into place for Wall Street. On Tuesday, for the very first time in the investing hub’s history, the Dow Jones industrial average surpassed 30,000.

The Dow’s value finished trading on Tuesday at an all-time high, being up by 1.5%. The S&P and Nasdaq were no slouches themselves, closing yesterday at a 1.6% increase and 1.3% increase, respectively.

“Although 30,000 isn’t much different than 29,999, there is something special about those big milestone numbers. This is yet another reminder of how far stocks and the economy have come since the depths of March,” said Ryan Detrick, chief market strategist for LPL Financial, in a report.

There are several obvious possibilities for contributing factors. Firstly, the progress made by pharmaceutical companies like Pfizer and Moderna in developing and deploying a vaccine for COVID-19 has been astounding, with a commercial rollout possible sooner than expected. Also, with the holiday season and its accompanying shopping surges are right around the corner, which will hopefully provide a cash injection for multiple businesses. However, it seems that the biggest factor that has lifted the spirits of investors is the fact that the Trump Administration has formally begun the transition process to the Biden Administration after several weeks of resistance, bringing an end to a period of heavy uncertainty.

The Dow Jones industrial average crossed the 30,000 mark for the first time. Stocks on Wall Street traded in record territory as the Biden transition began and investors welcomed the choice of Janet Yellen as Treasury secretary. https://t.co/15rGn0ODAn

Whatever the reason, stocks traded in a frenzy on Tuesday, seemingly signaling an end to the intense stagnation the market has been facing lately. Investors seem to be in higher spirits in general as a result of this trading rush.

“A new high is not in itself any kind of danger sign,” said Invesco global market strategist Brian Levitt in a report Tuesday. “If you believe that the world will continue to get better for most inhabitants of Planet Earth, then you should expect markets to trend upward over long periods.”