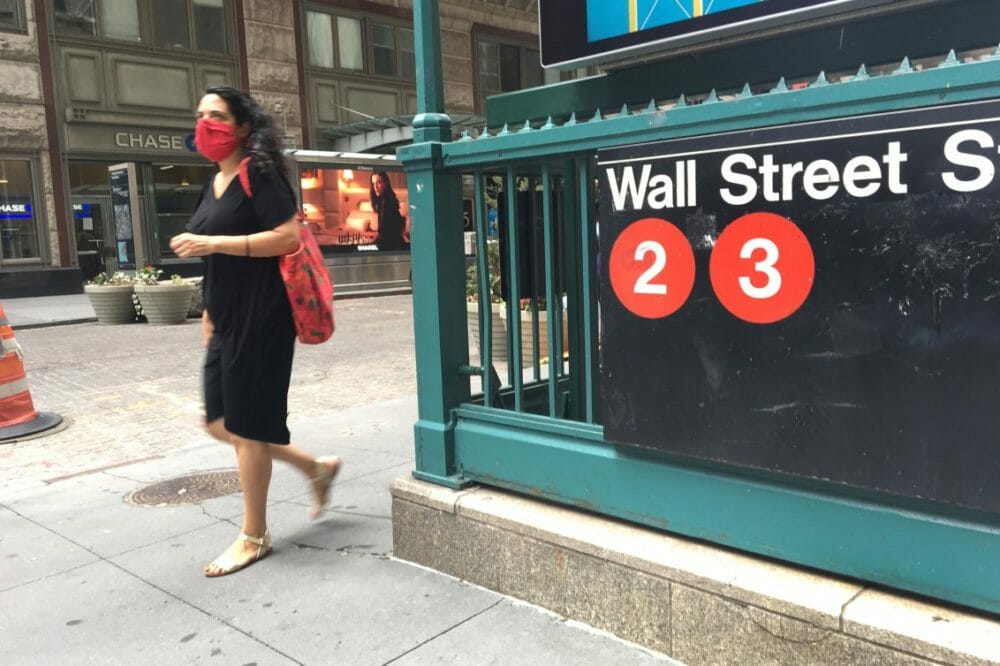 The market managed a slight upturn this morning.

September has been an especially difficult month for the stock market, with various factors affecting not only the tangible value of shares, but major social and political events impacting investor and consumer confidence. Nevertheless, things took a slight turn for the positive when trading began this morning.

The Dow managed to pick up 104 points, approximately a 0.4% increase, successfully cancelling out a previous drop of 226 points. The S&P 500 and Nasdaq indexes also managed modest gains at 0.5% and 0.8%, respectively. Shares in several big tech stocks saw a slight uptick in value, with Apple picking up 1.7%, Microsoft and Alphabet gaining a little over 1%, and Amazon leading the pack with a 2.2% increase.

The number of new filings for unemployment has once again declined slightly, though not quite to analyst standards; new filings for last week numbered approximately 870,000, missing the Dow’s projection of 850,000.

“Claims, arguable the most important high frequency data point currently, missed expectations and moved up week-over-week,” Evercore ISI strategist Dennis DeBusschere, said in a note Thursday. “With the Fed diminishing its own credibility by continually emphasizing the ineffectiveness of monetary policy and begging for fiscal support, weaker data will have a big impact on risk assets. Especially if the fiscal cliff starts to bite, which some indicators suggests might be starting.”

“We think it is now clear that Congress will not attach additional fiscal stimulus to the continuing resolution,” Jan Hatzius, chief economist at Goldman Sachs, wrote in a note. “This implies that after a final round of extra unemployment benefits that is currently being disbursed, any further fiscal support will likely have to wait until 2021.”