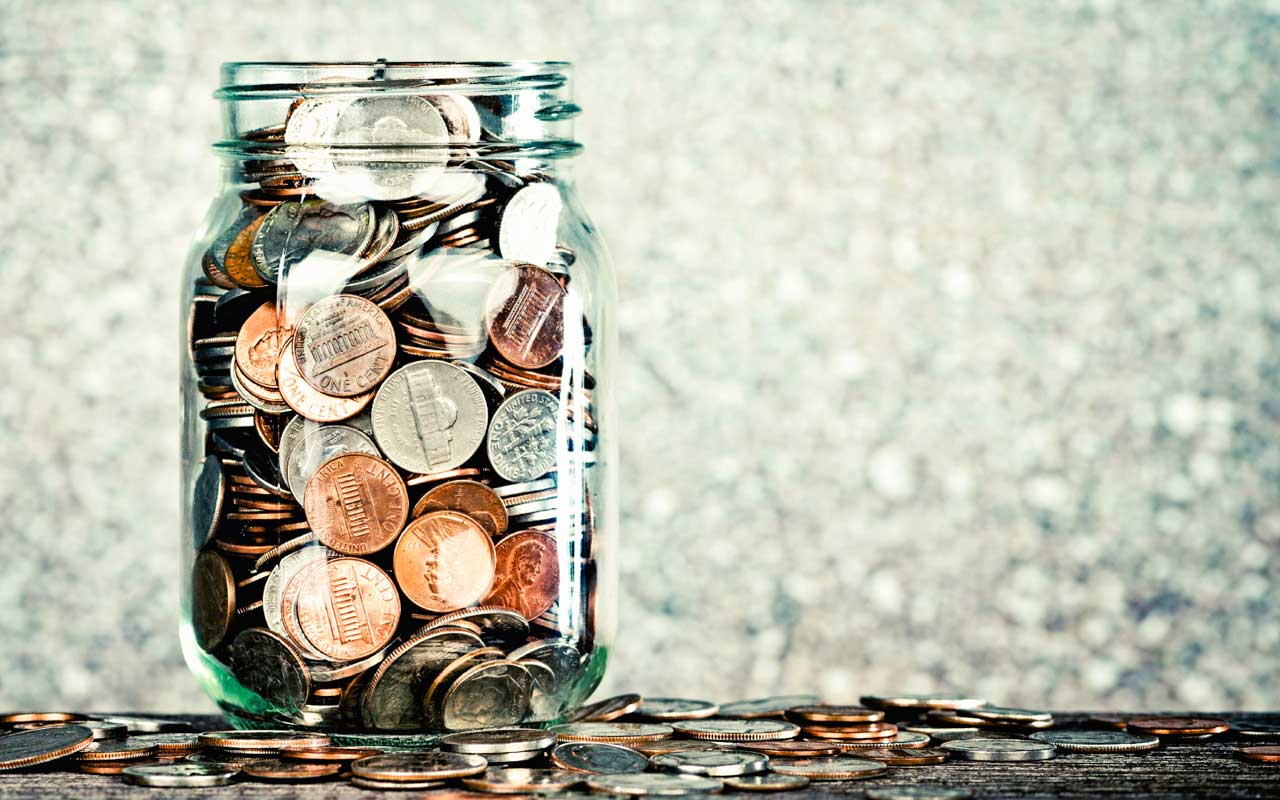 Have you ever taken money out of your 401(k) even though you’re not retired?

You’re far from alone, but the bad habit should be kept to an absolute minimum for the sake of your long-term financial health.

Much of this trend can be understood in the context of the modern American economy. The top reason that respondents took retirement savings out early was to pay off debt. This was especially true for millennials, who struggle with all forms of debt, particularly credit card and student loan debt. Beyond that, making a down payment on a new mortgage is the second most popular reason to take the money out early, followed by paying for college and medical expenses.

While there are plenty of explanations for taking your retirement savings out early, it is a bad thing to have to do and it should only be done in extreme cases. Losing out on your tax-advantaged savings in the short-term will cut out so much more from your potential long-term savings.