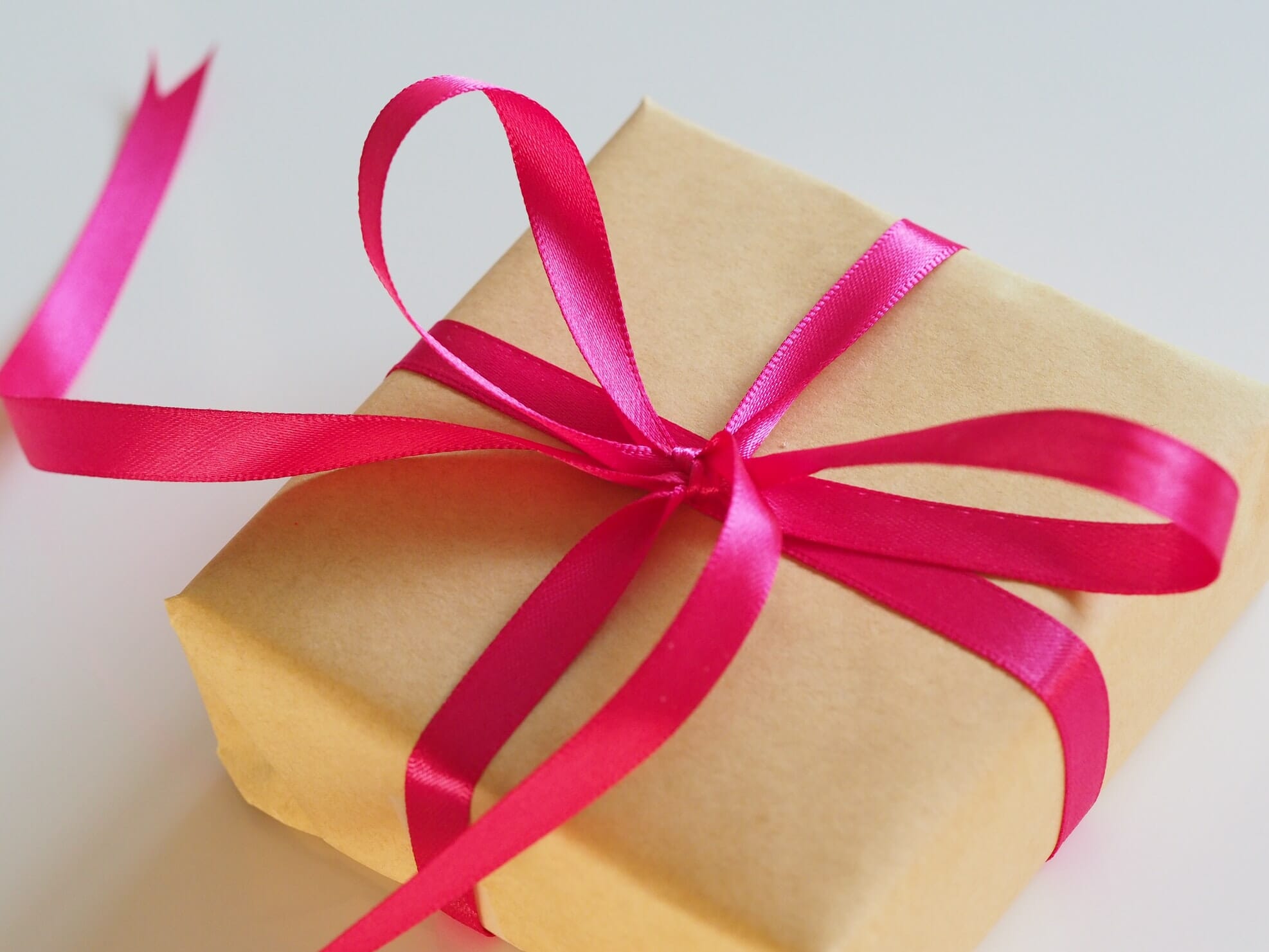 Don’t start your holiday shopping with money you don’t have.

Thanksgiving is next week, which is nice and all, but immediately after Thanksgiving is Black Friday. While retailers have gotten more understanding since last year and brought their deals online as well as in-store, the ongoing supply chain issues likely mean that the best deals will be a bit less plentiful than usual. If you wanna get the stuff you’ve been wanting, and are already prepared to get a little trampled, you’ll probably have to show up in the store in person. Before you start putting on your war paint, though, you should make sure that you actually have the money ready to buy things.

The frustrating thing about Black Friday is that it takes place before people typically start receiving things like Christmas presents and year-end bonuses. Now, those little money injections at the end of the year are nice, but you should remember that your receiving them is entirely reliant on the good will (and good finance) of those providing them. You never know when someone who is usually willing to provide those little bonuses and gift checks will suddenly change their mind, whether it be due to some unforeseen complication or them just not liking you anymore.

What I’m getting at here is that, even if you’ve received those kinds of bonuses in previous years, and with regular frequency, it’s not really smart to go spending money like it’s going out of style if you haven’t actually received the money. The worst case scenario would be if you overspend on Black Friday purchases, only to find out come Christmas your bonus has been delayed, or worse, cancelled. At that point, your only option is, as a certain burger chef once put it, to eat the cost and feel really bad about it, and that’s assuming doing so doesn’t put your finances in some kind of jeopardy. So as tempting as Black Friday may be, unless you have piles of disposable income, remember to keep your shopping restrained and realistic.