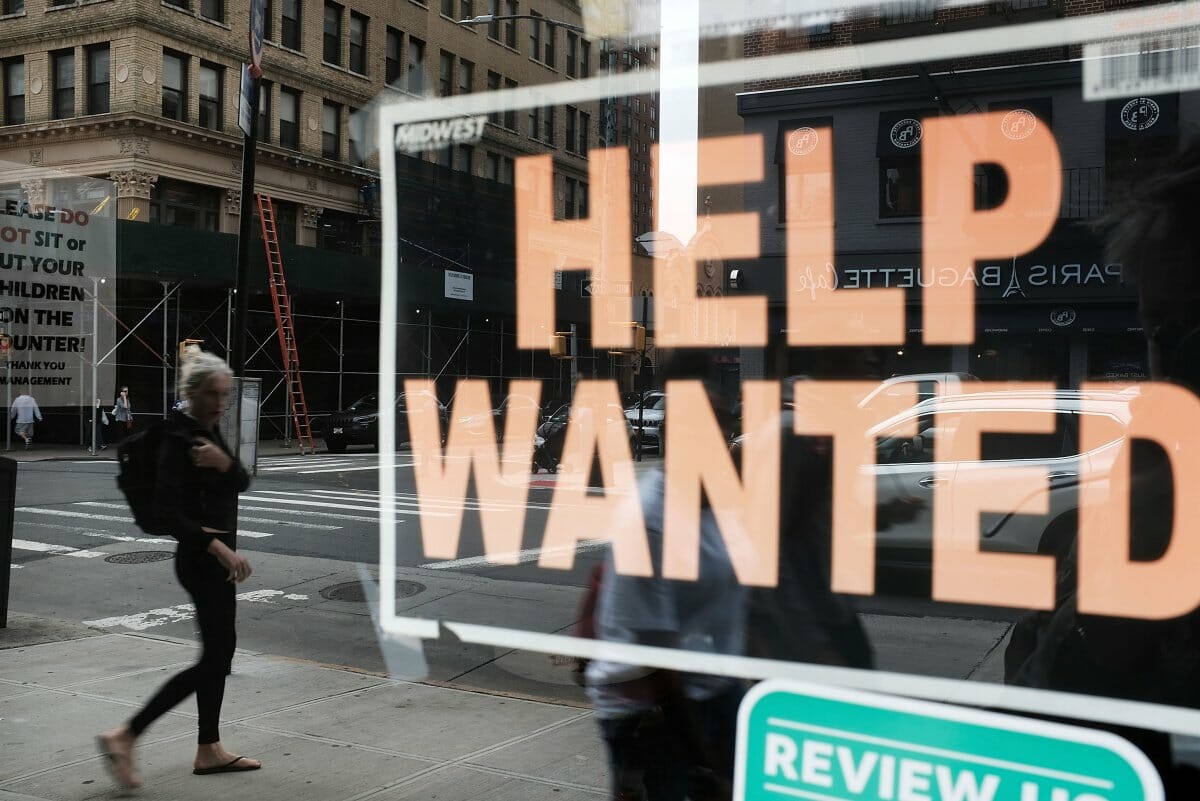 Lying on your resume is never as good an idea as you may think.

One woman in Australia is facing at least a year in prison after using a misleading resume to get a job in the government. The lies written on her resume went surprisingly far; false previous work experience and educational credentials were just the start of the lies she used to get the job. The woman also used a fake reference, who she herself impersonated. She even went so far as to use a fake payment slip to negotiate a $185,000 annual salary. The deception didn’t even end there, as the woman also wrote herself a fake doctor’s note.

If you’re going to tell that many lies, why stop there? Among the giveaways that got her caught, the woman’s LinkedIn profile picture was a picture of American supermodel Kate Upton. The deception did work for a short while. She did land the job and served as chief information officer for South Australia’s Department of the Premier and Cabinet for about a month. She then got caught and a judge sentenced her to 25 months in jail, 12 without the possibility of parole. The woman pleaded guilty to charges of dishonestly dealing with documents, deception, and abuse of public office.