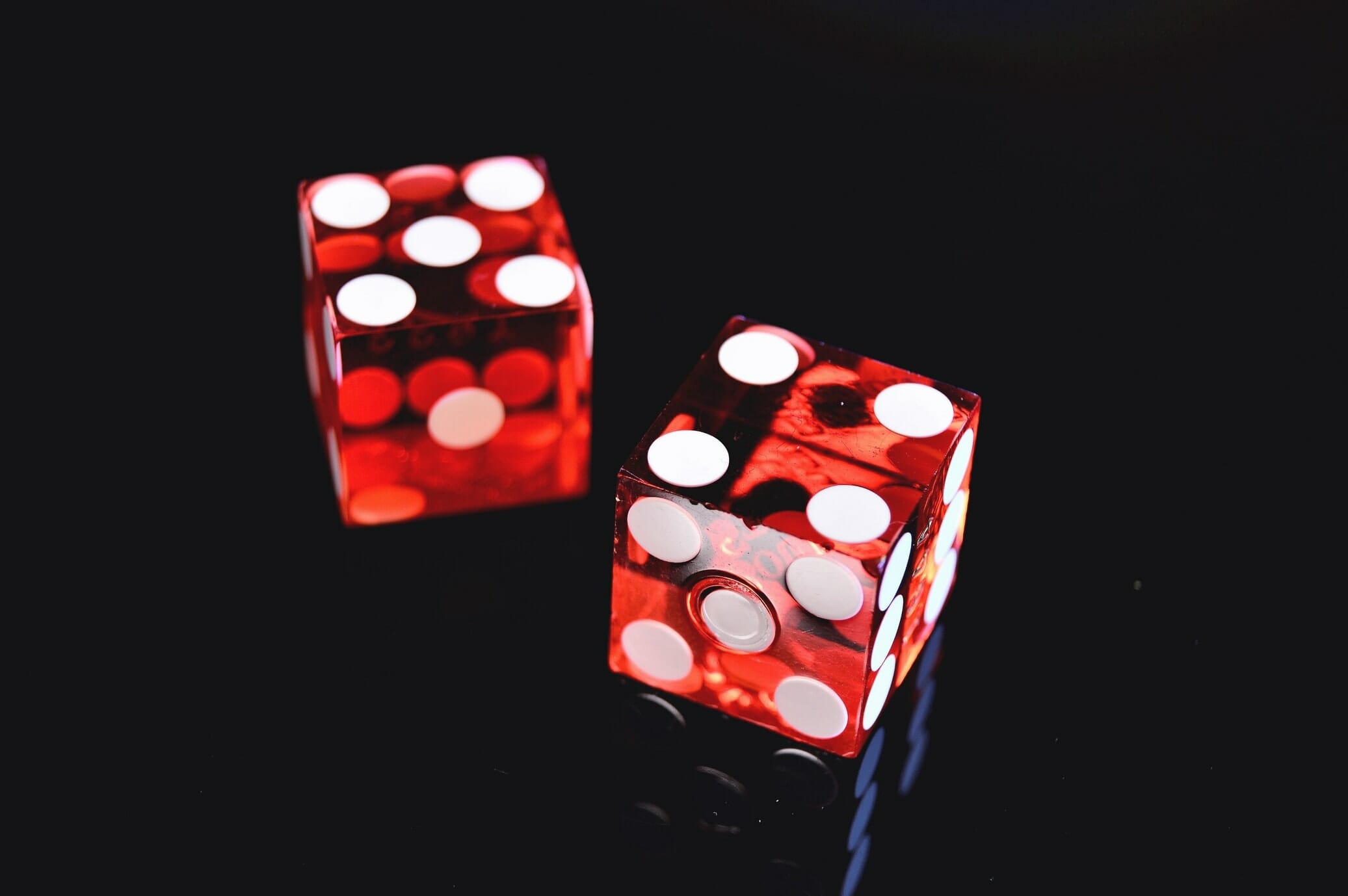 You’re even less likely to win a lottery than you thought.

I ain’t much of a gambler. Aside from some casual slots at a casino resort a few years ago, I’ve never really seen the entertainment value of throwing money down a deep, dark hole on the off chance the hole will cough some back up. However, I also understand that some folks play things like the Powerball or scratch tickets for both the entertainment value and the possibility of a massive jackpot. The thing is, though, the math simply isn’t in your favor, for more reasons than the obvious one.

Here’s a fun factoid for you: the odds of winning a Mega Millions jackpot are approximately 1 in 302,575,350. You know what the population of the entire United States is? Around 330 million. Attempting to win at the Mega Millions is like trying to stand out among the entire population of the United States. Even if you were to play every single possible combination of numbers over the course of your entire life, you would spend exponentially more on buying numbers than you would win back from a jackpot.

Even if you were to win a jackpot, that money would bring its own headaches with it. First and foremost, when you win a lottery, you don’t just get that money for free; you’re gonna have to pay taxes on it. I don’t even know what kind of tax bracket someone who just spontaneously obtains a million dollars would be in, but I can’t imagine it’d be a pleasant one. Secondly, obtaining a large sum of money all at once paints a giant target on your back. There’s a reason lottery winners usually try to stay anonymous (usually unsuccessfully): every Joe Conman in a hundred mile radius will come knocking on your door in an effort to swindle you out of your winnings, to say nothing of friends and family who suddenly need loans.

Americans statistically spend more on the lottery than any other form of entertainment. That money would probably be better spent on practical things, or at least cheaper hobbies. If you absolutely, positively have to have some kind of gambling presence in your life, try the stock market. It’s also pretty luck-heavy, but at least you’ll get a portfolio out of it.