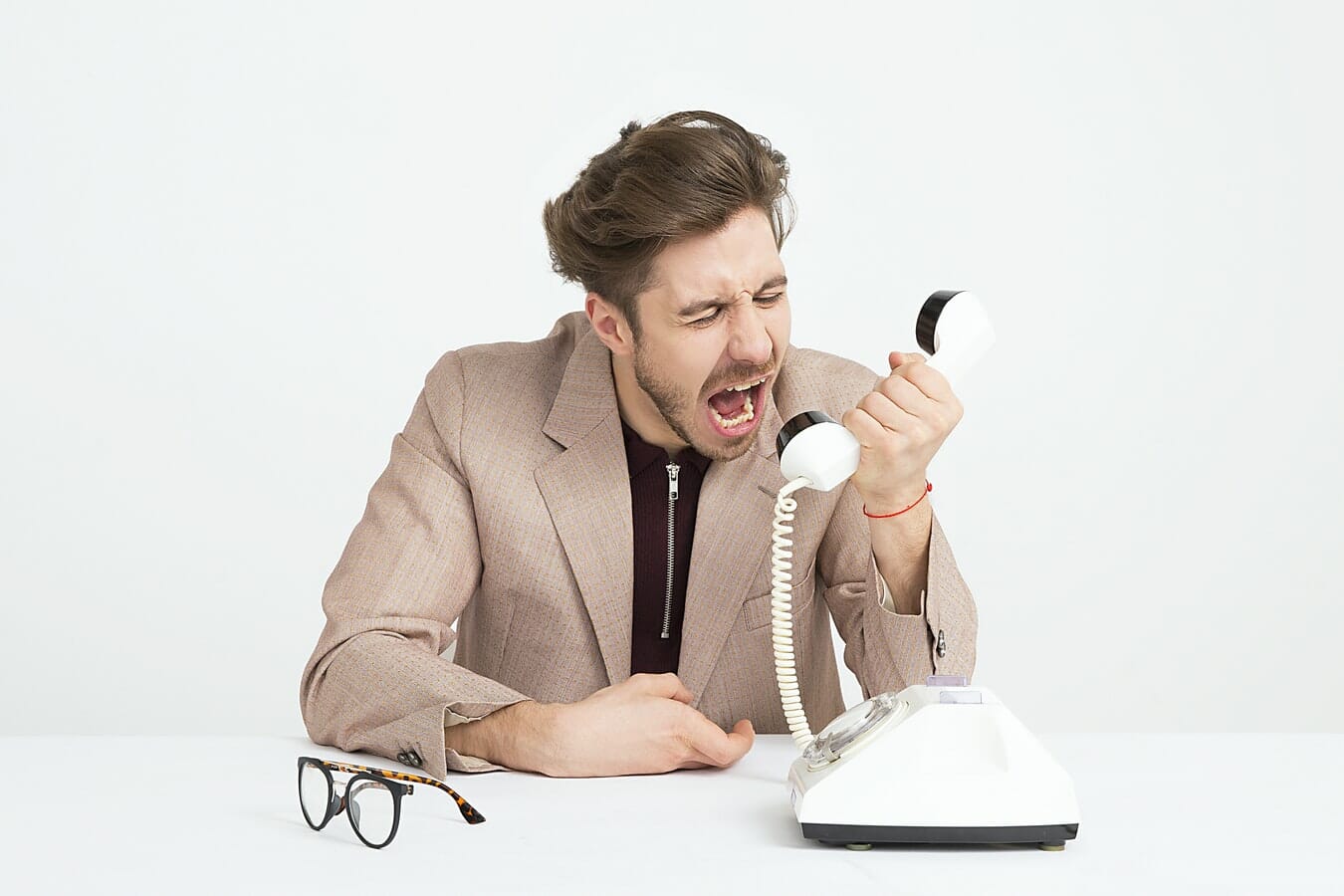 Don’t be the reason nobody wants to show up for work.

Every office drama/comedy that’s ever aired on TV has at least one instance of “that guy.” You know the one: the antagonist, the villain, the guy who’s always starting stuff with everyone else, who always absolutely has to be on top or else no one else can. Maybe they’re a manager, maybe they’re an employee, it doesn’t matter. The point is, this was the character nobody liked, and that everyone wanted to see lose because of how unlikable they were. There are certainly “that guys” in real life office settings, as anyone with a desk job can attest to. The thing is, though, most instances of “that guy” in real life don’t actually know they’re being “that guy.” You might be “that guy” yourself and not even know it.

A very old piece of advice often given out by veterans of certain industries is that you need to have a certain number of arguments with coworkers on a given day in order to “establish dominance” or some dreck like that. Inter-office conflict sprouts up on its own sometimes, sure, but deliberately starting things with coworkers because you want to seem bigger has virtually no net benefit.

It can feel sometimes like you need to do something to stand out in an office when you want to get ahead in a career, but you know what’s a much better choice than grandstanding and being a jerk? Being a cool, friendly person. Instead of being the reason your coworkers dread coming to work every day, be the reason they love it. Be kind, be understanding, offer help when you can. You don’t have to be Mother Teresa, but even just an ounce of consistent good will will get you more brownie points in your workplace than grinding someone else into the dirt ever will.