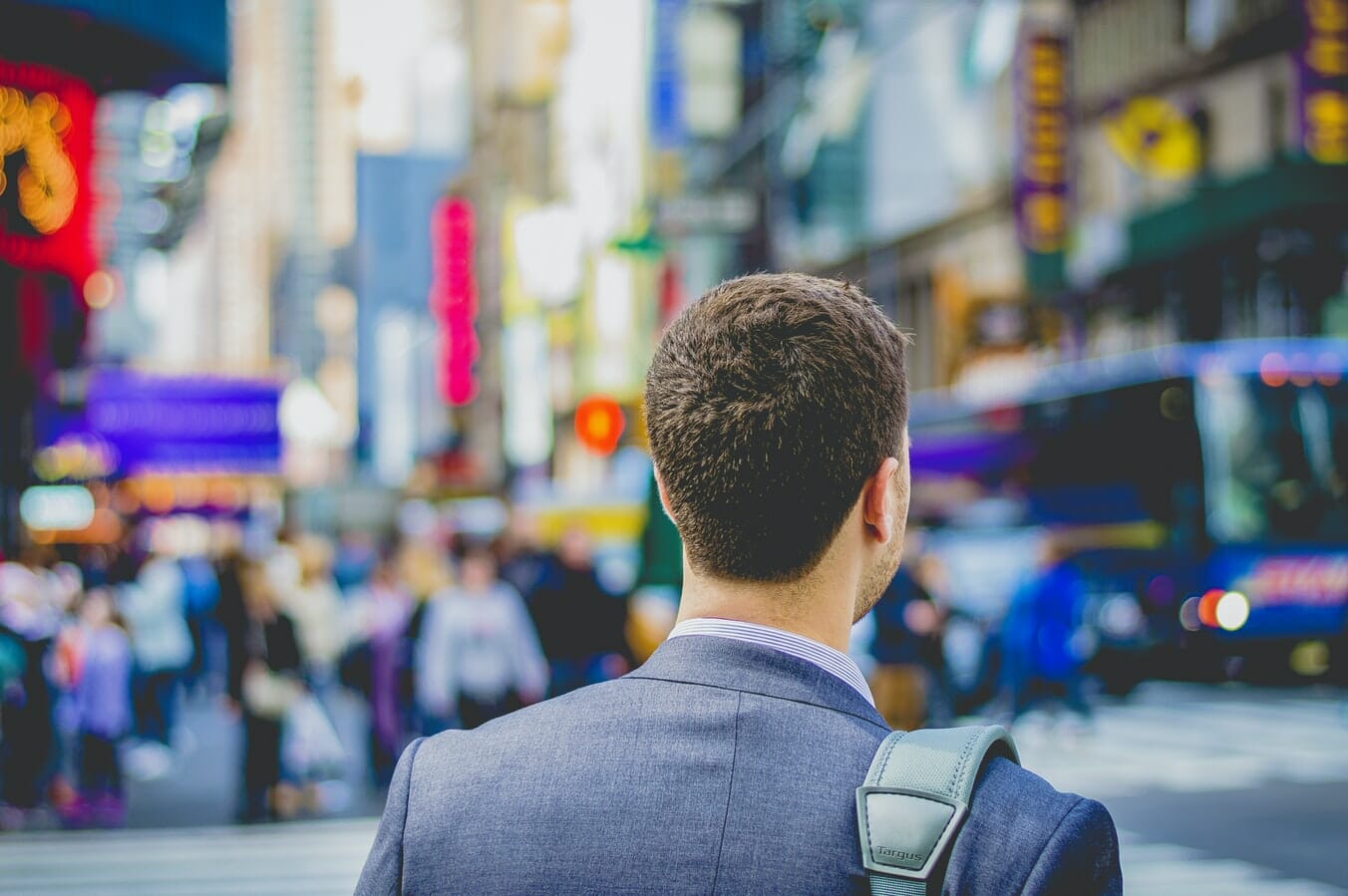 An occasional break in your career is unavoidable.

An old piece of advice your parents may have given to you is that career gaps can be poisonous to your resume, and that if you’re ever not working, you’re doing something wrong. Maybe that was true a few decades ago, but these days, people tend to be a little more understanding of work-life balances. These days, whether of your own volition or due to unfortunate outside circumstances, you may end up with an occasional gap in your career. It’s not the end of the world.

As I mentioned, many employers, or at least younger ones, have become more understanding of the need for better work-life balance. There are any number of reasons you could decide to leave a job, and as just about anyone will tell you, the job market these days is a mess, so some time without a nine-to-five isn’t especially unrealistic. If you land an interview, there is a distinct possibility that they’ll ask you what you were doing during that down time, but as long as you weren’t sitting around in your underwear staring at the ceiling for several months, they won’t hold your answer against you.

In the event you’re temporarily out of work, you should take the down time as an opportunity. Of course, depending on your financial situation, finding new work should still be a priority, but there are plenty of other hours in the day you can use to broaden your horizons. Teach yourself a skill, learn a language, meet some new people; those little personal endeavors can actually turn a career gap into a talking point on your resume instead of a blemish.