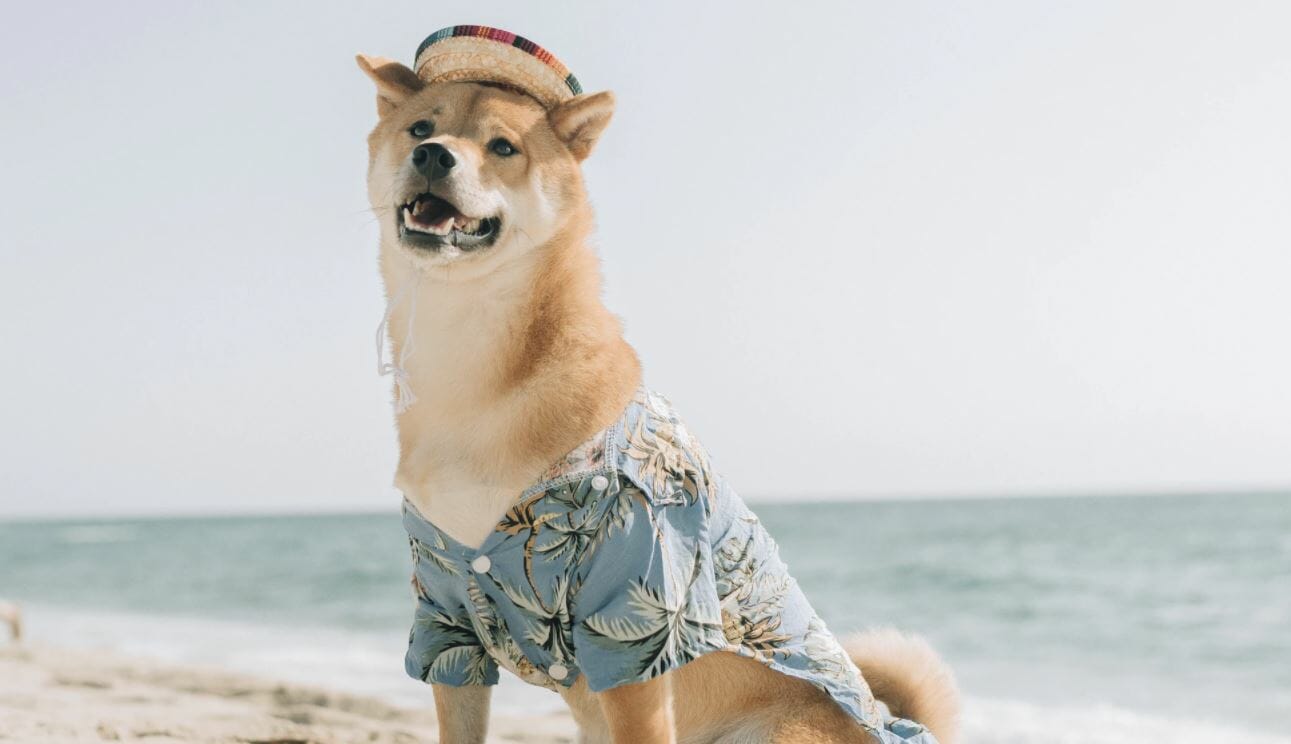 Some investors of the “meme” crypto have become quite wealthy.

For a few months now, the machinations of certain social media groups and influencers have had a greater impact on the comings and goings of stock and crypto. Naturally, there was the big GameStop surge, but in addition to that, other “meme” investments have been seeing unprecedented, and in some cases mildly alarming, rises in value. Case in point, Dogecoin, the bizarre meme cryptocurrency, has reached a monumental all-time high in value.

As of today, Dogecoin’s value has risen to an astonishing $34 billion, having picked up an additional $19.9 billion in value overnight. A single Dogecoin token is now worth 28 cents, more than double what it was worth yesterday. One user on the Dogecoin subreddit reported that their Dogecoin holdings on Robinhood were now worth an excess of $1 million.

It’s difficult to determine what exactly has spurred this incredible growth forward, though some have theorized that the primary contributors are Coinbase and Elon Musk. Coinbase, a public crypto trading service, held its IPO on Wednesday, hitting a $100 billion market cap. Elon Musk, meanwhile has been tweeting on and off for several months about his own Dogecoin investments and his confidence in them. Some of his tweets have been extremely cryptic, featuring only short blurbs and pictures, but just one of these tweets seems to have the power to set off a chain of investment mania.

Doge Barking at the Moon pic.twitter.com/QFB81D7zOL

As impressive as these gains are, however, analysts are concerned that Dogecoin’s meteoric rise implies a bubble situation for crypto as a whole. “Dogecoin’s rise is a classic example of greater fool theory at play,” David Kimberley, an analyst at U.K. investing app Freetrade, told CNBC.

“People are buying the cryptocurrency, not because they think it has any meaningful value, but because they hope others will pile in, push the price up and then they can sell off and make a quick buck.”

Kimberly continued, “when everyone is doing this, the bubble eventually has to burst and you’re going to be left short-changed if you don’t get out in time. And it’s almost impossible to say when that’s going to happen.”

“This is doubly the case in the crypto markets where a small group of players often hold a huge chunk of the total number of ‘coins’ in circulation. That means it only takes one person to dump all their holdings for the entire market to tank.”