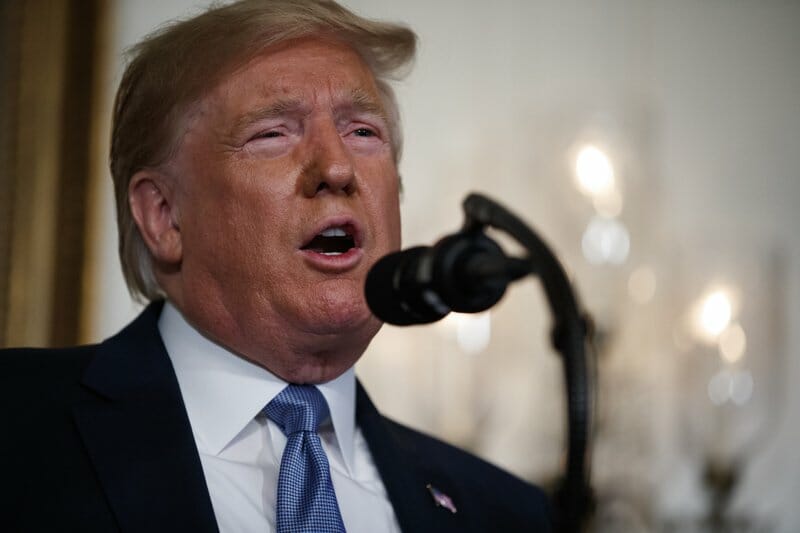 The Chinese Central Bank allowed the Chinese Yuan to devalue significantly on Monday. This move by Beijing has led to the US Treasury Department labeling China a currency manipulator.

While the label has significant diplomatic implications, it has been viewed by analysts as mainly symbolic. As Eswar Prasad, a Chinese finance expert at Cornell University explains, “The US Treasury’s designation of China as a currency manipulator signals that the trade war is expanding into an all-out and open economic warfare between the two countries.” The fact of the matter is that the designation, while not insignificant, carries less weight than the fact that China devalued their currency on Monday, and has done so in the past. The treasury argues that these moves constitute the creation of an unfair trade advantage, and although the label hasn’t stuck before, it’s official now.

Now that the treasury has designated China as a currency manipulator, there will be no immediate, necessary moves. The label of currency manipulator doesn’t require any specific action against the alleged manipulator, but it does represent a serious diplomatic move. China has already responded to the label by ordering its state-owned businesses to stop purchasing US agricultural goods in retaliation. The label will also pave the way for more American economic action against China and vice-versa. China’s Ministry of Commerce reported that the Chinese government is “currently not ruling out applying additional tariffs” on US agricultural imports into China.