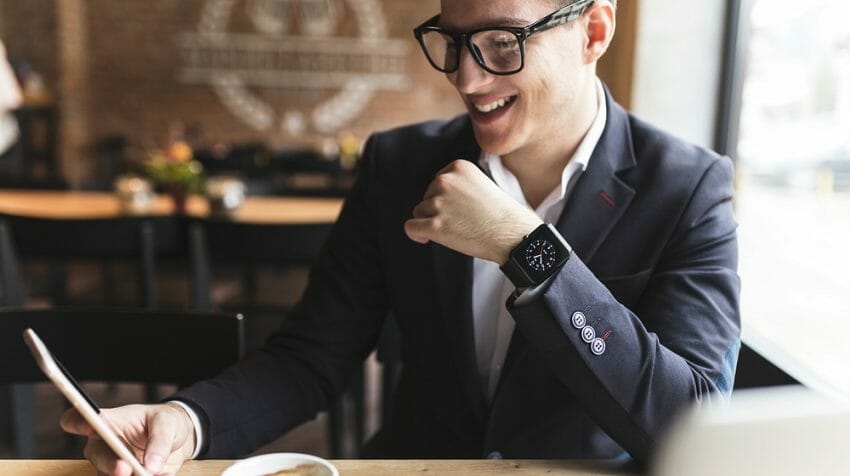 Entrepreneurship has become something of a trend for millennials, which has come as a positive, for the most part.

Entrepreneurship is hard, and most would-be entrepreneurs don’t make it far before giving up or burning out. There has also been a trend among some young people that has caused them to believe that entrepreneurship is something you should start when you’re young, and that the stresses of entrepreneurship become increasingly difficult as you grow older. While starting anything while you’re younger will make it easier, the numbers are in on entrepreneurs over 50 years old, and they are doing far better than their younger counterparts.

The reasons that older entrepreneurs are more successful are harder to explain in numbers, but there are plenty of anecdotes out there. For entrepreneurs aged 50+, confidence is key, and it’s something that any entrepreneur needs, but it’s something which fewer young entrepreneurs have fully developed. For many people over 50, seeing young people, especially family members succeed is a source of inspiration for them to perform. The main reason, however, would appear to be resilience, something that is often harder for younger people to grasp. Regardless, entrepreneurship is for everyone, as long as they’re willing to work hard, take risks, and eat the dirt from time to time while still moving forward.

In this article:age, entrepreneurship, millennials