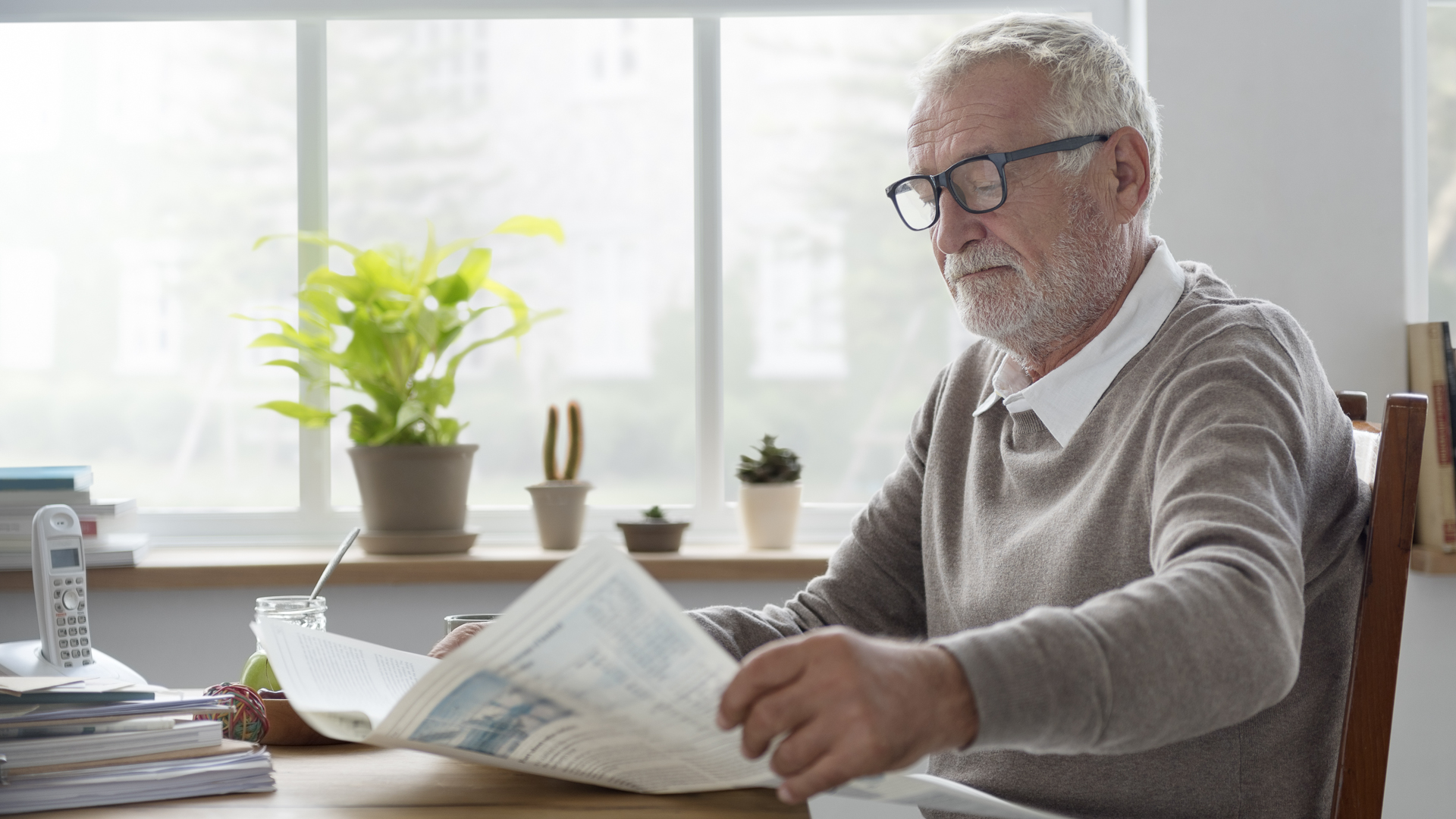 The thought of retirement is daunting to some for financial reasons, but it doesn’t have to be. You just need to be well-informed about your options when that time rolls around.

In a recent study conducted by the National Bureau of Economic Research, it was found that there is still hope for people who began saving for retirement a little later in life. According to Life Hacker, the social security effect is highly progressive. This means, the lower your income, the larger your gain in benefits if you put off retiring.