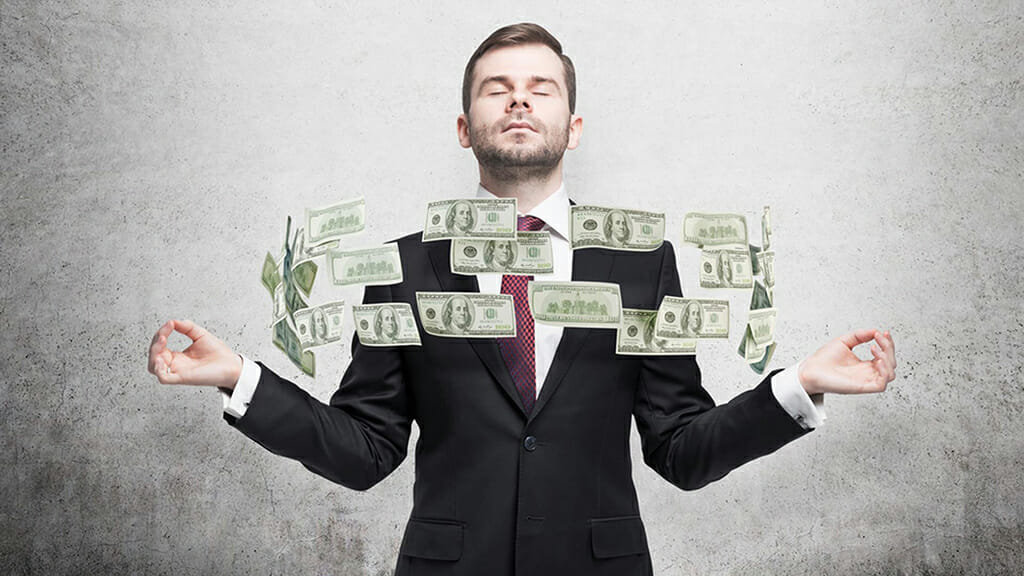 Yesterday, while in the car, my friend and I had a large discussion about the concept of “being rich” as a young adult. Going to a private college filled with kids who are the sons and daughters of giant brand CEOs put new perspective of what it means to be rich on him and I.

Everyone wants to be rich, or at least financially stable, but there are those people that actually have a desire to spend money on things they don’t need just because they can. This behavior actually takes a toll on the middle-class students around us. When your best friend can have designer clothes, a Rolls Royce, and throw parties every night, it makes the people surrounding them feel as though they need to live that kind of lifestyle, too.

Kids who don’t have money start going into debt to try and copy that same lifestyle, and it backfires them into bills they have no way of paying off. We as humans are constantly influenced by the people and personalities around us. We don’t want someone to think that we are inferior because of how much money is in our bank account, so we put on a facade to try and show we are actually better off than we are.

But why? According to a survey, Americans say they would love to have between 1.4 and 2.5 million dollars in order to live their best life. But life is not about how much you can buy, it’s about how well you can play the hand of cards you are dealt. I’ve seen the complete downfall of my best friends who go into so much credit card debt at a young age because they don’t understand that, even if you idolize the rich, you can’t life that same lifestyle.