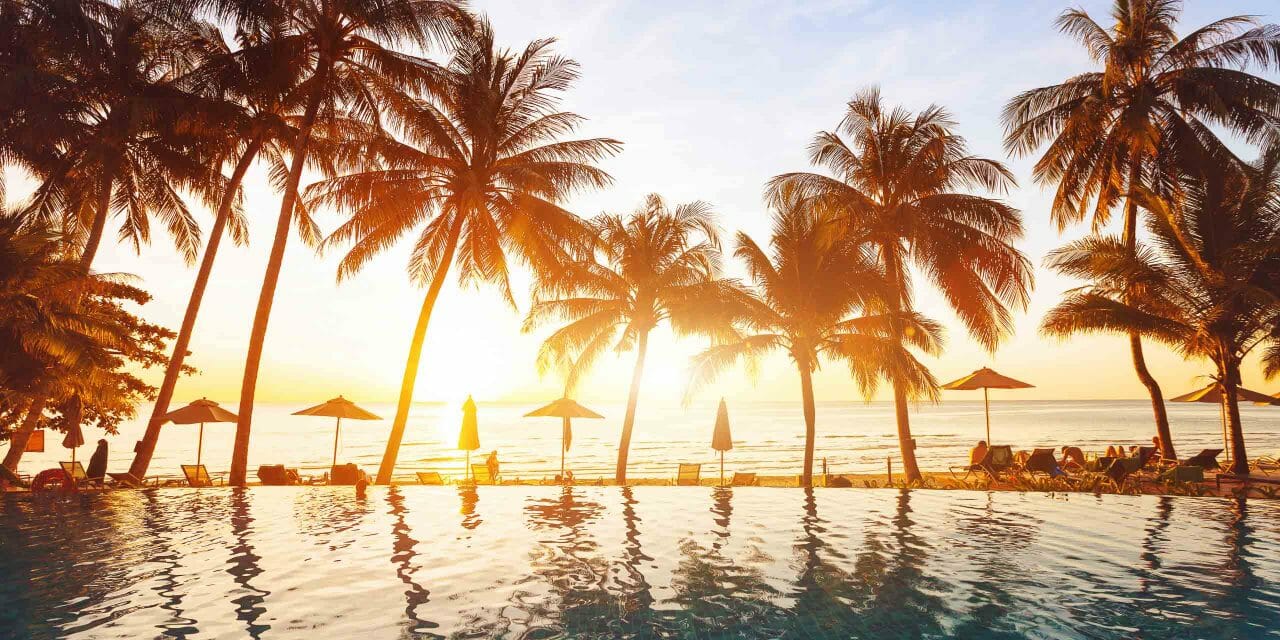 A long-term study conducted by Science Daily reveals that a vacation can be much more than just frivolous pleasure and entertainment.

According to this study, vacations may be “health-promoting.” The study analyzed 12,000 men at risk for coronary heart disease over nine years. The study also included a questionnaire that participants filled out once a year, with one of the questions being about any vacations taken during the last year. The results spoke for themselves.

Those who regularly took vacations at least annually ended up having a lower risk of death throughout the nine-year study period. Those who didn’t take vacations were found to be less healthy. This correlation remained even after the participants’ socioeconomic statuses were taken into consideration. The reasons for the improved health of those who took their annual vacations were reduced stress (stress causes countless diseases), and the fact that vacations allow you to engage in “restorative behaviors” such as exercise and time with friends and family.

Despite how awesome it would be to just say “take a vacation every year, it’ll keep you alive for longer,” it wouldn’t be completely honest, unfortunately. The researchers behind the study stated that several factors may have skewed the results, including the fact that poor health may have kept some participants from taking an annual vacation. Participants with more wealth may have received the same benefits from annual vacations as those with less wealth, but participants with more wealth may have been more likely to take time off.

Regardless, the one thing that was certain was that those who took more vacations ended up healthier, and if that’s still not a great excuse to go take a vacation, then what is?