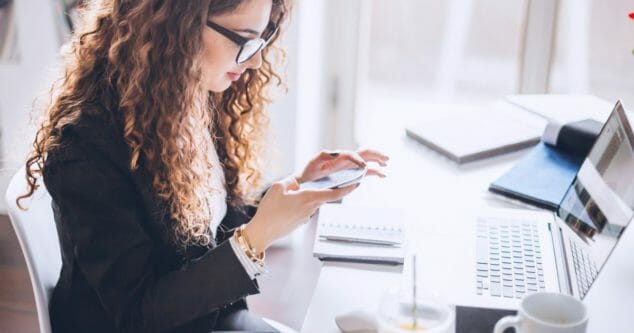 Have you been mixing work with play? Don’t worry, we’re not here to burst your binging bubble…just to show you you’re not alone. In fact, 37% of Netflix users are with you on that one.

Netflix recently released a survey it conducted, showing that 37% of their users are in fact, binge- watching shows while at work. But, Netflix users aren’t just watching their shows at work. The SurveyMonkey survey also showed that 67% of users are bing-watching outside of the home, with 60% saying they’d increased their public binge-watching within the last year.

That means more and more Netflix users are taking their binge-watching on the road. Since Netflix now allows users to watch their favorite shows on the mobile app, using data, those numbers would make sense. The number that still shouldn’t make sense, though, is the 12% of users that watch their shows in public restrooms. Yuck!