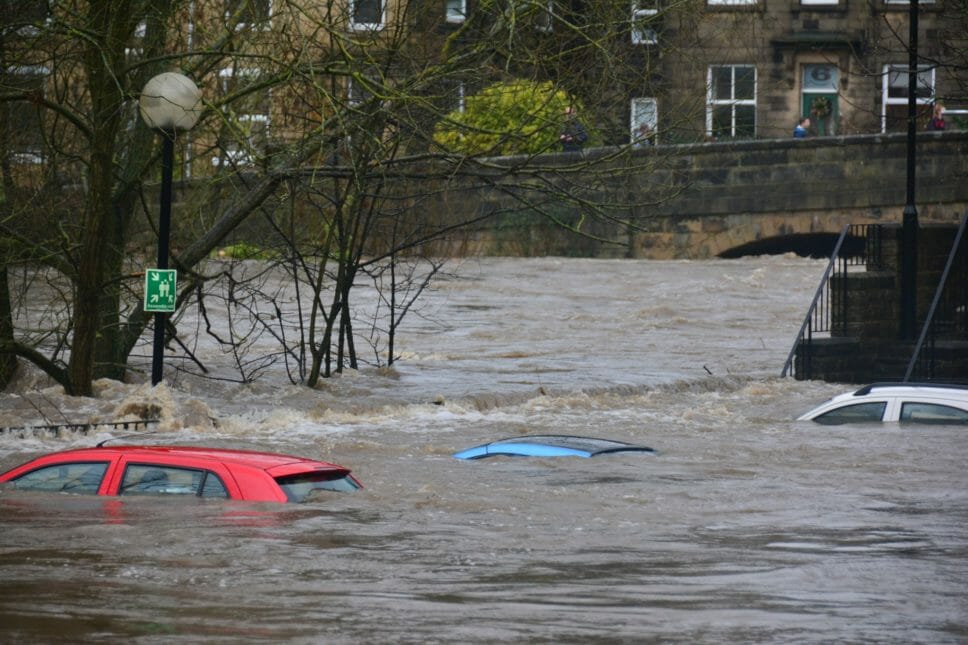 We’re coming up on the end of hurricane season, which is definitely a relief given the rather heavy year we’ve just had. Unfortunately, the thing about natural disasters is that they rarely stick to a consistent schedule. With the global climate constantly shifting, there’s a good chance that heavier weather conditions, not to mention things like earthquakes, will become either more frequent, more sporadic, or both. As such, it’s a good idea to make sure your money is protecting you before anything catastrophic happens.

First and foremost, homeowner’s insurance. Even if your livelihood isn’t based out of your home, all it takes is some storm damage to completely drain your accounts with things like repairs, replacement, or relocation. As such, you want to make sure that you have homeowner’s insurance, and that it covers damage caused by whatever kinds of disaster phenomena occur frequently in your area. Some insurance covers stuff like floods, while others only covers earthquakes, and so on. Make sure you read the fine print.

Secondly, invest in safety measures. While it’s rather difficult to 100% disaster-proof a home, you can give it a fighting chance with things like storm shutters, sump pumps, foundation bolting, and more. As important as homeowner’s insurance is, it’s even better if you don’t have to use it at all. Do some research on the land near your home to determine if it’s at risk of certain kinds of damage, and take steps to mitigate it.

Finally, emergency cash. Leaving all of your money in the bank won’t do you any good if the power goes out in your entire town. Therefore, it would be wise to keep some emergency cash on hand, at least enough to cover important expenses like food or temporary housing for a while. Keep as much as $2,000 in a secure lockbox in a discreet, yet easily accessible part of your home.