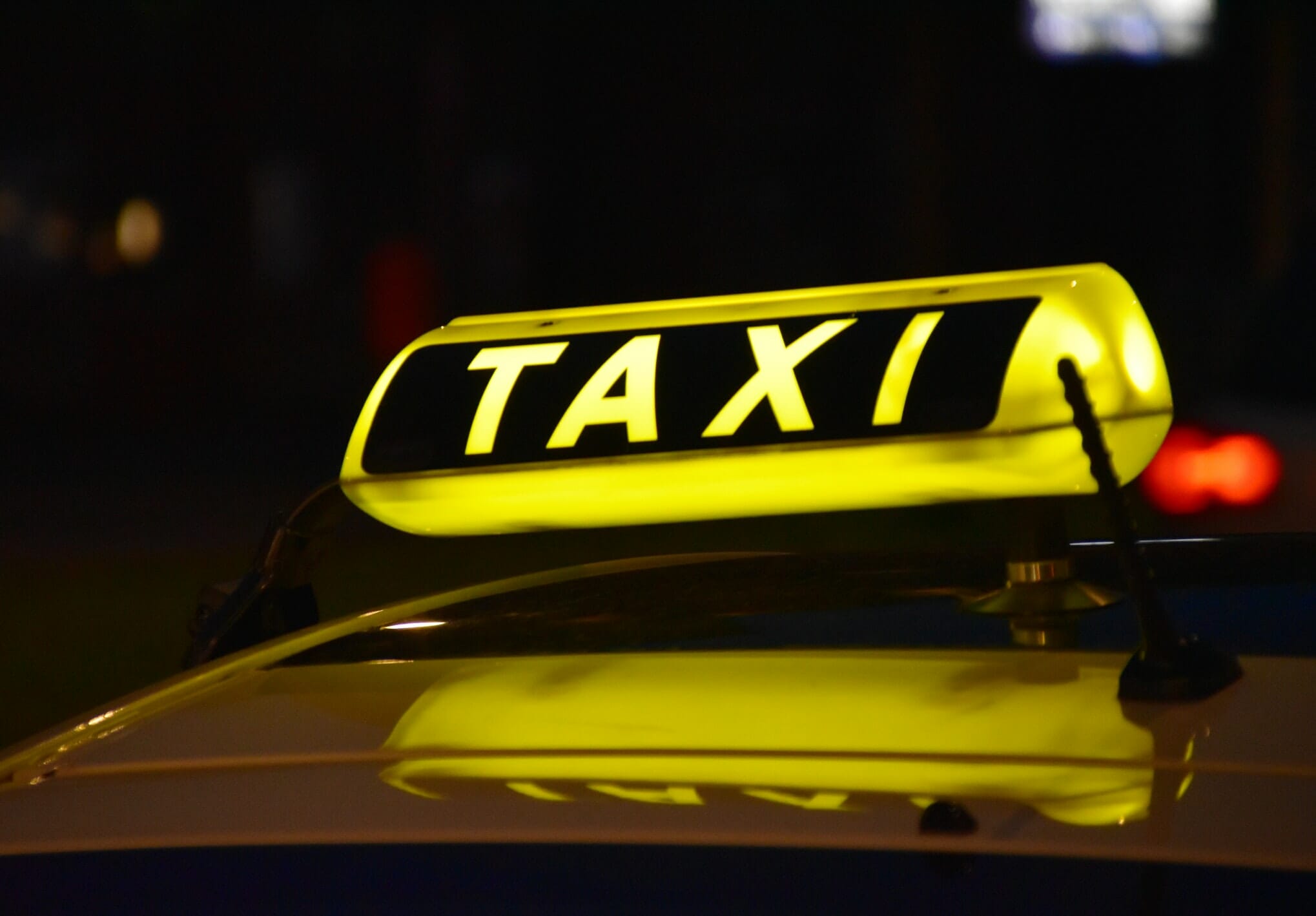 At the tail end of June, Chinese ride-sharing app Didi announced the prices for their western market IPO. Didi’s sheer ubiquity in China, as well as the support it has received from several powerful companies in the tech sector, seemingly made this new investment a no-brainer. However, a problem that’s been nipping at the company’s heels has suddenly made itself much more visible, and their value has suffered as a result.

The Cyberspace Administration of China visited Didi’s physical offices today to conduct a full review of their cybersecurity policies. Didi has been under increased scrutiny from the CAC for a while now, but it seems they’ve finally found a cause for alarm; CAC officials conducted their investigation on the grounds that Didi had illegally collected private and public data from its users. For the duration of the review period, the Didi app has been delisted from Chinese app stores, and they are temporarily barred from adding any new users to the service.

The Cyberspace Administration of China, the Ministry of Public Security and other regulators are doing on-site inspections at $DIDI.https://t.co/9RNvB8TjiF

As a result of this heightened scrutiny, Didi’s share values dropped a hefty 7% during pre-market trading Friday morning. Members of the regulatory body previously advised Didi to delay its IPO for the very reason their stock is now being affected, warning them to conduct a full review of their own policies before going public. As going public in the US would require Didi to submit itself to US cybersecurity protocols, as well as a potential audit, Chinese regulators needed to be extremely certain of the safety of their systems before connecting their data.