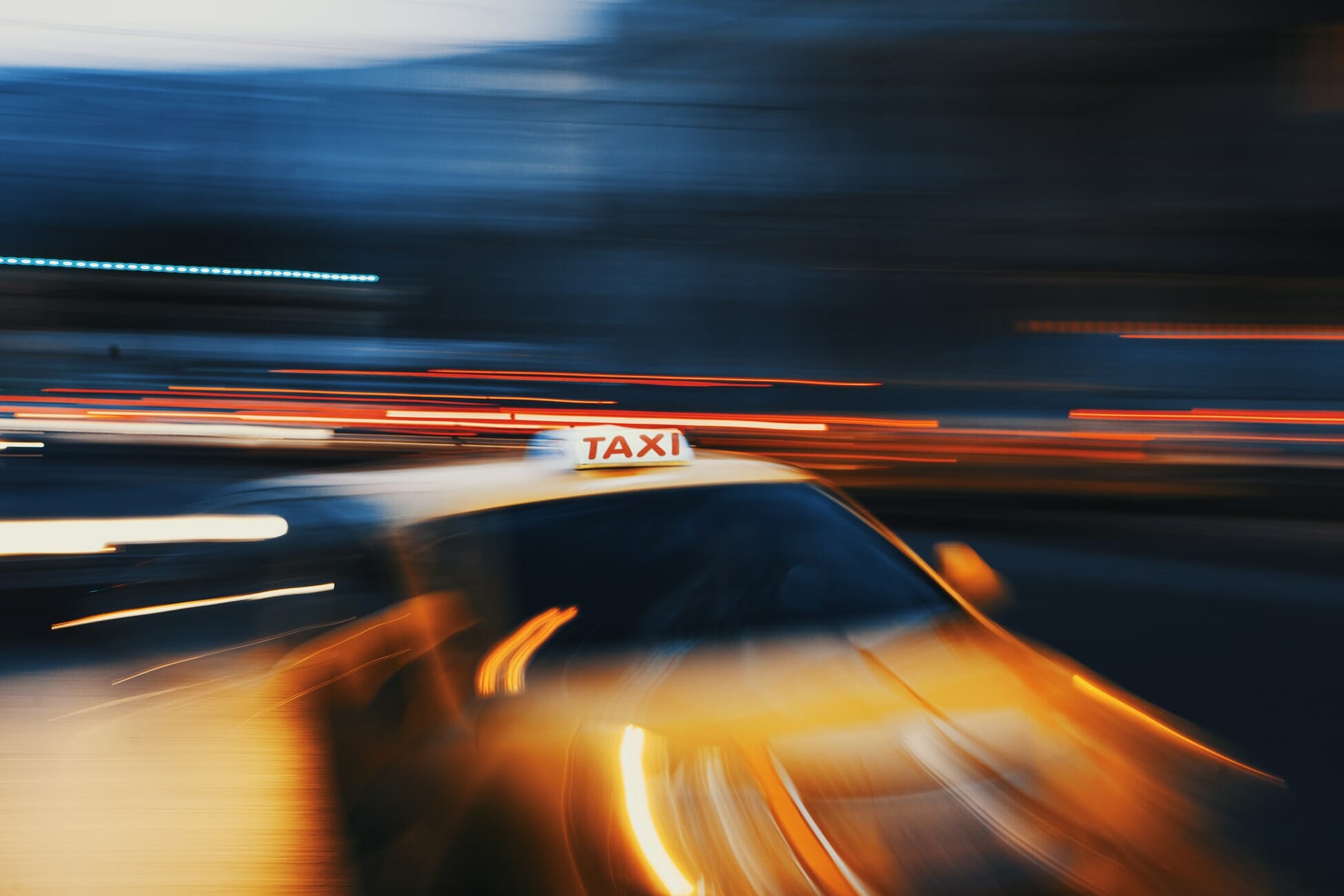 The Chinese rideshare company is at the starting gate.

Compared to the likes of Uber and Lyft here in the United States, China’s primary ridesharing app and service is Didi. Since its inception, Didi has quickly rocketed to the top of China’s ridesharing business, almost completely muscling Uber out of the country. Their success has been so runaway, it’s even attracted heightened scrutiny from Chinese tech regulators. But while Didi’s success has been impressive, there is one sector it hasn’t yet tackled: the public sector.

Didi has been planning an IPO for an undetermined period of time, but today, according to reports from the Wall Street Journal, they’ve finally put the wheels in motion. While a precise date for their IPO hasn’t yet been set, their initial shares will be priced at $14 per share, a $67 billion valuation. If this IPO goes through as projected, Didi will be on track to break the record for the largest Chinese IPO on Wall Street, beating out Alibaba’s massive $25 billion offering back in 2014.

Despite the increased scrutiny from regulators, Didi has maintained a surprisingly positive public image, earning the backing of multiple prominent companies like Apple and Alibaba.

Chinese ride-hailing giant Didi Global is set to start trading Wednesday on the New York Stock Exchange in one of the most anticipated IPOs of the year, explains @davidhodari #WSJWhatsNow pic.twitter.com/7h1VzES9PY

“We aspire to become a truly global technology company,” Will Wei Cheng and Jean Qing Liu, the company’s CEO and president, respectively, wrote in a letter to investors.

“Didi is a terrific, founder-led, industry-leading innovator,” Jim Breyer, founder and CEO of Breyer Capital, told CNN Business. “I have been privileged to observe their leadership since I first invested several years ago and look forward to their next chapter of growth.”