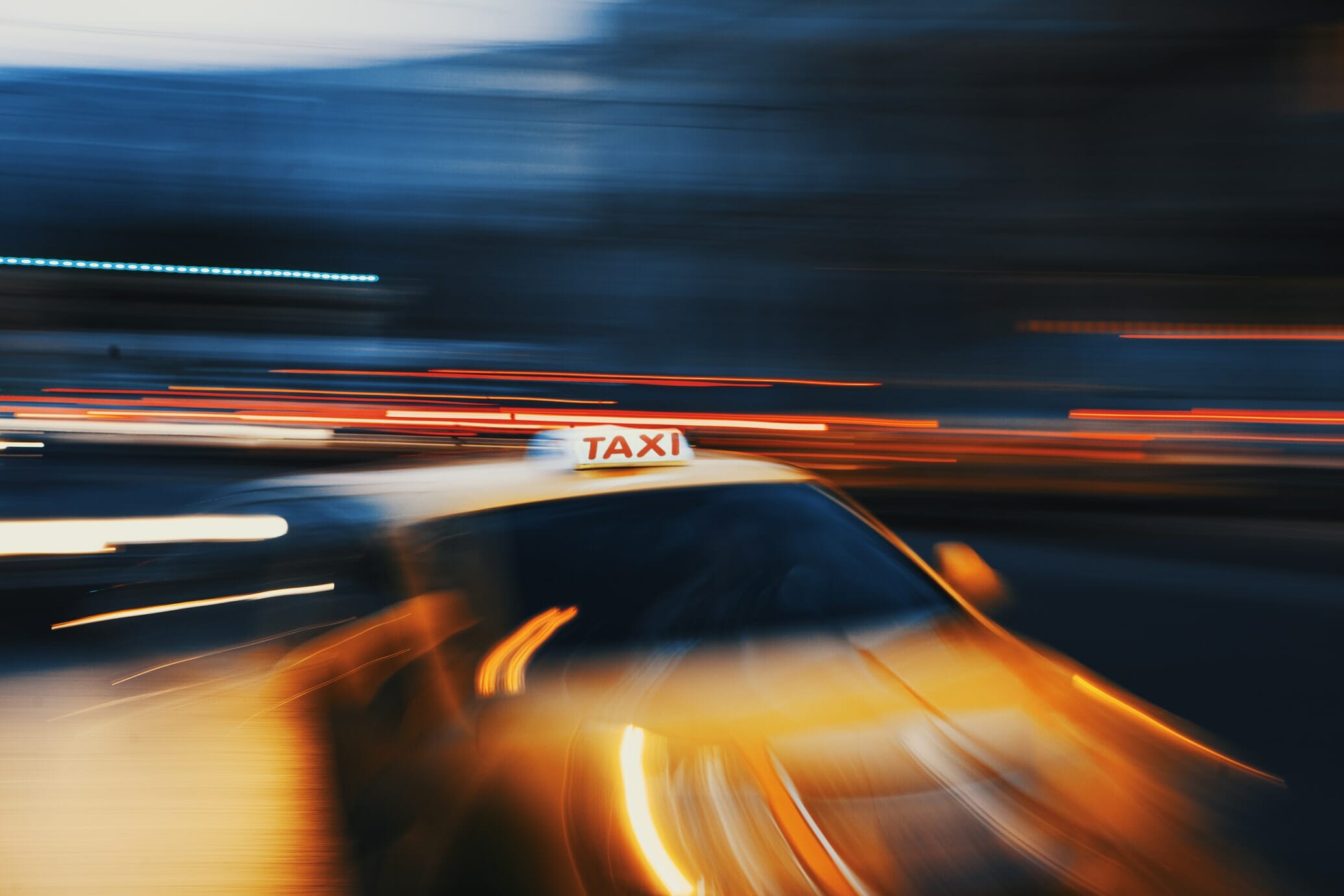 The Chinese ridesharing company is pulling out of the western market.

Several months ago, Chinese ridesharing company Didi launched an IPO on the western stock market. It was an impressive initial offering, totaling at $4.4 billion. Unfortunately for Didi, Beijing didn’t give the go-ahead on this IPO, prompting them to gut the entire operation by banning it from Chinese app platforms. This, in turn, completely destroyed the company’s hopes of a successful western IPO.

Currently, Didi’s stock is only worth about half of what it was worth at the beginning of its IPO, representing a market capitalization loss of about $30 billion. With profits sagging and Beijing looming, Didi has decided it’s time to pull out. Today, Didi announced that they would be delisting themselves from the New York Stock Exchange, presumably to keep their business exclusively in Chinese markets.

“After a careful study, the company will start delisting on the New York Stock Exchange immediately, and start preparations for listing in Hong Kong,” the company announced on their company page on Chinese social media platform Weibo.

Didi’s corporate board will “organize a shareholders meeting to vote on the above matter at an appropriate time in the future, following necessary procedures.”

Didi, the Chinese ride-hailing giant, will delist its shares from the New York Stock Exchange, it said Friday, just months after raising billions in an IPO.

Following the news of Didi’s withdrawal, other major Chinese companies trading in the United States saw hits to their stock values. Online retailer Alibaba lost 3% of its value, while gaming and music company NetEase dropped by 5.4%.

“This is just another black eye for Chinese tech stocks, which continue to face many regulatory challenges both domestically and globally,” Daniel Ives, managing director and senior equity analyst at Wedbush Securities, told CNN. “The Street remains very various of Chinese tech stocks, and this Didi situation is another cautionary tale.”