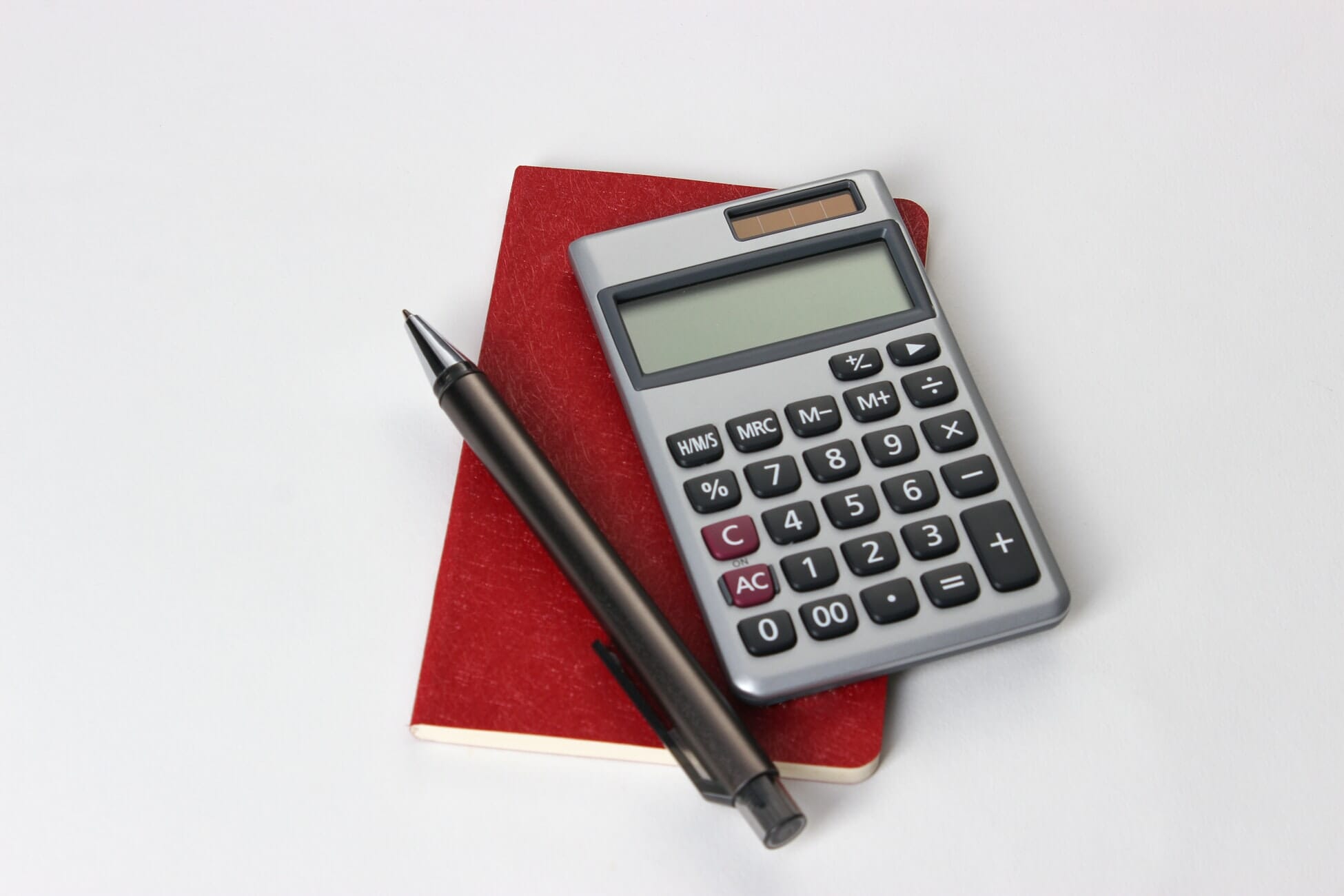 The other day, I logged onto my bank account to check the standings of my funds and guilt myself over my credit card bill. Fairly typical practices, but when I checked my checking account, I was surprised to see a fresh deposit from the IRS! I was obviously confused; I don’t have any kids, so it couldn’t have been the child tax credit, and as far as I know, nobody’s agreed to send out any new stimulus checks, so where did this money come from? As it turns out, I missed a headline earlier this week, and according to reports, so did a lot of people.

According to the IRS’ statistics, approximately 4 million Americans are eligible for a refund, though the exact scope of the refund you receive will depend on how much unemployment assistance you sought last year, as well as your income bracket. These refunds are only for individuals or married couples with a gross annual income of less than $150,000. If you don’t have your direct deposit info on file with the IRS, you should receive a paper check in the mail within a month or so.