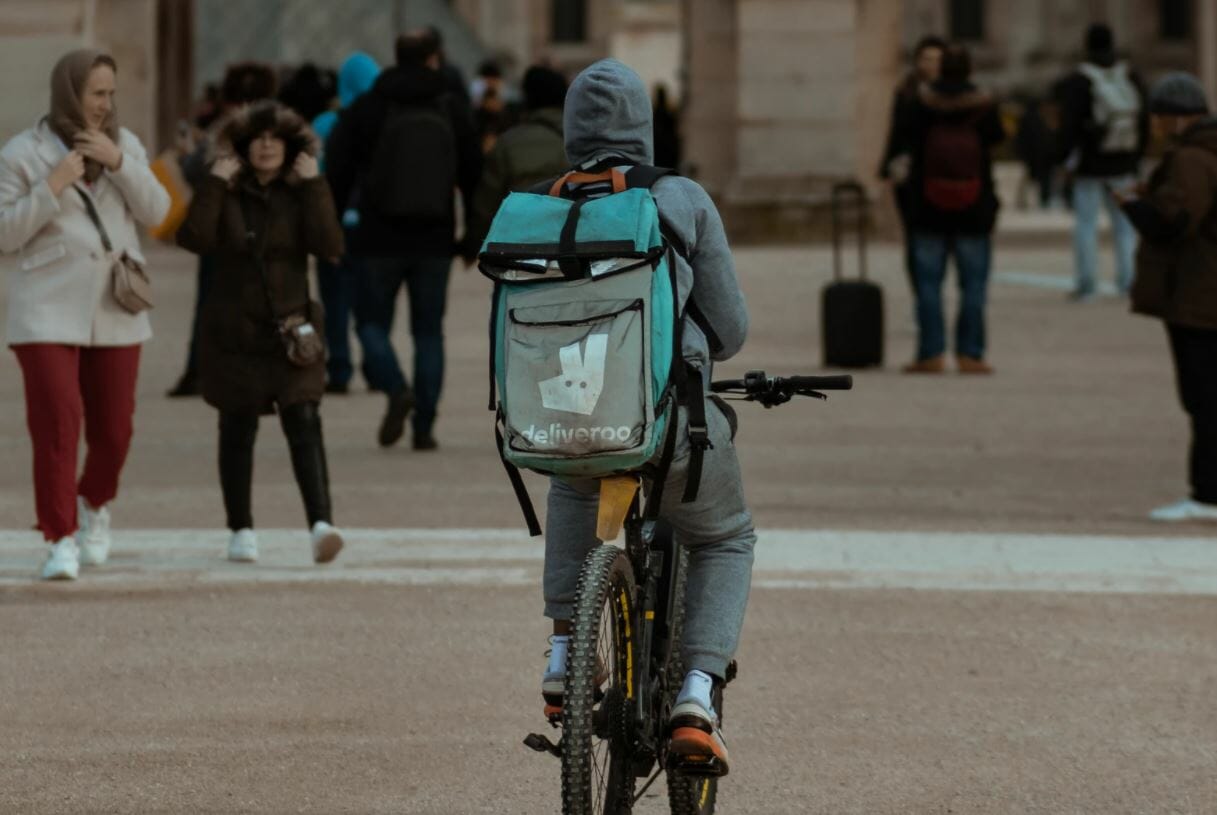 The company has already shed billions in value.

Sadly, not only did Deliveroo’s IPO not set the record for largest UK IPO, it is currently on track to become the worst UK IPO. At the opening of trading this morning, Deliveroo’s stock value plummeted by an alarming 30%, almost immediately wiping out approximately 2.3 billion pounds (roughly $3.2 billion USD) from the company’s value. At time of writing, the stock was trading for around 2.86 pounds per share, a 27% drop from the bottom of the set price range.

Even before the IPO actually went through, potential investors were expressing concerns about Deliveroo’s sustainability. Since its surge in business was caused by the pandemic, that same business would most likely be lost once the pandemic is finally under control. Also, in spite of the surge, Deliveroo has yet to actually turn a profit on its business, and when combined with recent pressures to offer delivery drivers better benefits, the negatives of investing simply outweighed the positives.

In addition to being a rough time for Deliveroo itself, this setback could prove to be harmful to the UK’s overall economic climate. As Brexit efforts have moved many of London’s major business dealings elsewhere, officials were hoping a Deliveroo success would encourage more British tech companies to go public.