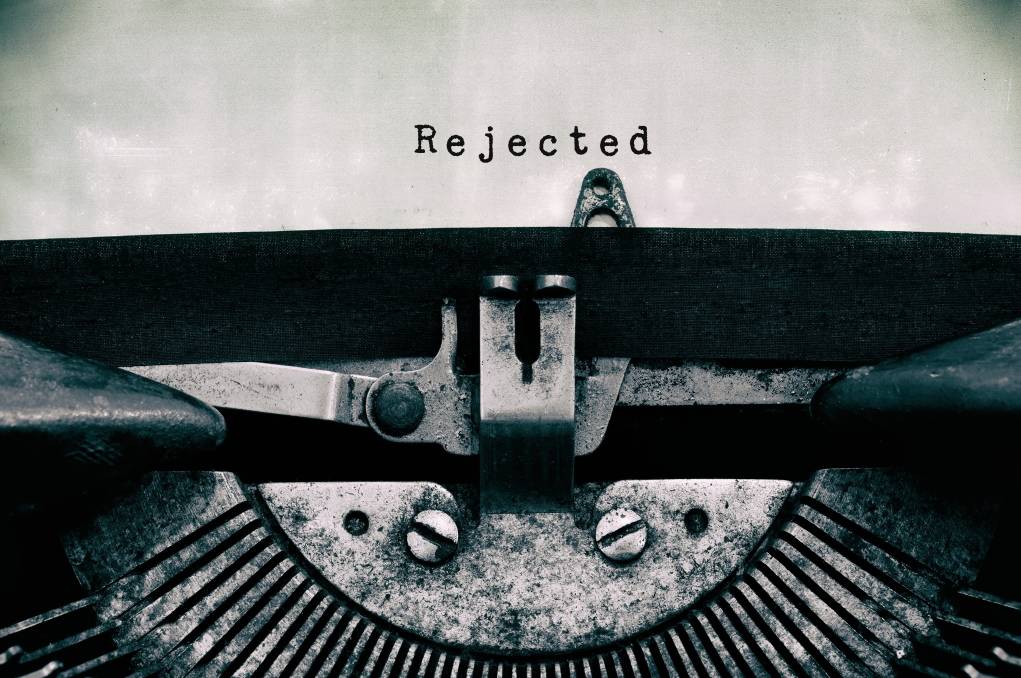 One of the most unpleasant words to hear in a professional capacity is “no.” Whether you’re hunting for a job, trying to make contact with someone above you, or trying to secure a raise, the last thing you want is a rejection. Unfortunately, it’s nature of the professional beast that you’re going to get a lot of “no’s” over the course of your career. As lovely as it is when things line up in your favor, life sadly isn’t so easy that that’s something you can take for granted. Learning to gracefully accept rejection and get on with your life is one of the most invaluable skills you can develop, if for no other reason than preserving your self-esteem.

The first thing you need to remember when you’ve been handed a rejection is that it’s not personal. Unless you know for a fact that whoever you’re communicating with holds a grudge against you (which, what would the odds of that even be?), then they’re just doing their job. It’s possible you didn’t meet their standards, but it could also have been bad timing. Maybe that company has an influx of applications, or maybe they’re going through some sort of shake up. The point is, if you’re rejected, take it gracefully, and move on. If you’re so inclined, you could also send a follow-up message thanking them for their time, and saying that you hope to work with them some time in the future. If you show them you can take it on the chin and stay standing, it may give you an opportunity to try again.

The one thing you absolutely do not want to do is be disrespectful. Even if you’re rejected now, if you refine yourself and come back later during a better time, you may have a better chance of getting your foot in the door. If you respond to rejection with outrage and disrespect, however, then consider that potential bridge immediately burned. Companies don’t forget bad treatment, and if you’re rude to them, they will be far less inclined to give you the time of day.

Remember that behind the phone or email of every job or business is a real person. Treat them with respect, whether you’re accepted or rejected, and they will respect you in turn. Or, if they don’t respect you, then that’s a good sign you shouldn’t work with them anyway.