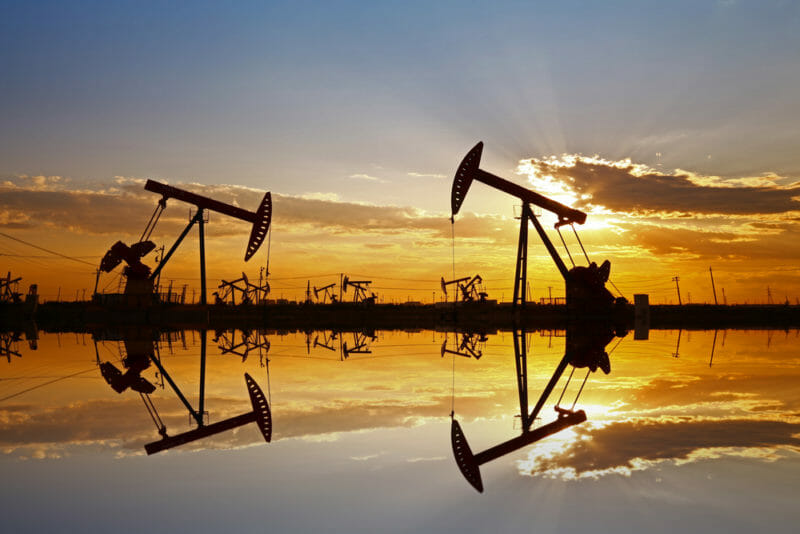 The world continues to hunker down in attempts to weather the storm of the coronavirus pandemic. In such a situation, travel has understandably hit notable lows; gasoline prices are down around the world. As both land and sky travel dwindles, the need for continuous gasoline, and by extension oil, has diminished, and the market is feeling the squeeze.

“Global oil demand is evaporating on the back of COVID 19-related travel restrictions and social distancing measures,” explained UBS oil analyst Giovanni Staunovo. “In the near term, oil prices may need to trade lower into the cash cost curve to trigger production shut-ins to start to prevent tank tops being reached,” he added.

Oil’s value is so low, that many oil firms are currently operating at a loss. Several large producers of oil have completely run out of storage space for their reserves, and have had no choice but to shut production until it can be offloaded. Not helping matters is an ongoing price war between Russia and Saudi Arabia, who are both slashing prices and boosting exports in an effort to out-bid one another. According to analysts from Goldman Sachs, the damage to oil’s value is so severe, that the demand from commuters and airlines, which usually run around 16 million barrels a day worldwide, may never return to where they previously sat.