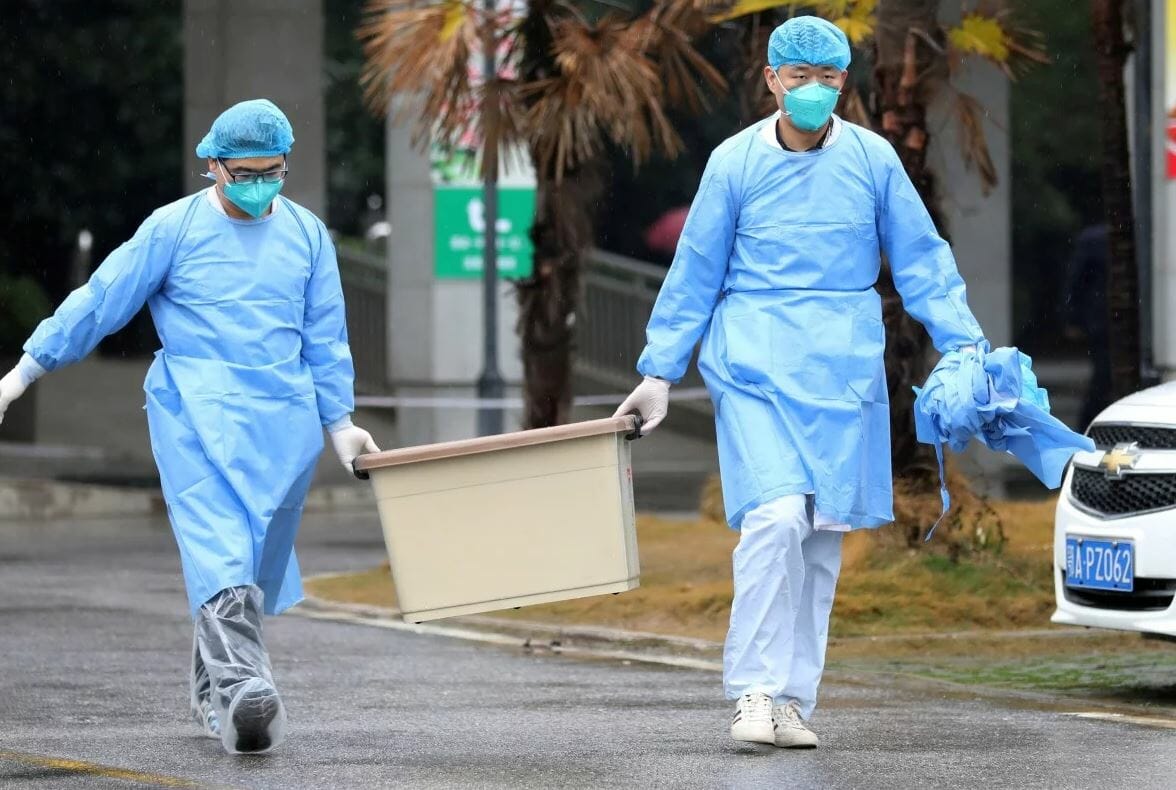 Viral fears have been affecting multiple aspects of the global economy.

Early Tuesday saw European markets rebound after Monday saw them fall following investor concerns over the economic consequences of the novel coronavirus from Wuhan. On the same day, Facebook became the first major US tech firm to tell its staff to avoid travelling to China.

Facebook has put out a warning to employees against travelling to China. Unlike several other global companies, Facebook has not banned its staff from traveling to the country altogether. Several car makers have already started pulling their employees out of China as the death toll from the novel coronavirus rises. In a short time, over 4,500 confirmed cases have been reported and over 100 have died. Facebook, for its part, has stated that it’s acting on “an abundance of caution.”

As news of further fatalities spread, stocks fell on Monday. Tuesday saw Europe’s STOXX 600 bounce back 0.5% to it’s closing levels on Monday. Wall Street’s futures went back up similarly. Chinese markets have been closed all week, but Asian stocks like the Nikkei also fell 0.5% on Monday before bouncing back up on Tuesday. Brent oil was also back up to $59 per barrel after dipping to a three-month low of $58.50.

Safe haven assets like gold and the Japanese Yen have returned to their previous values after shooting up on Monday. Gold is now slightly weaker after Spot Gold reached to its highest value since 2013 on Monday.

In this article:china, coronavirus, news, stocks