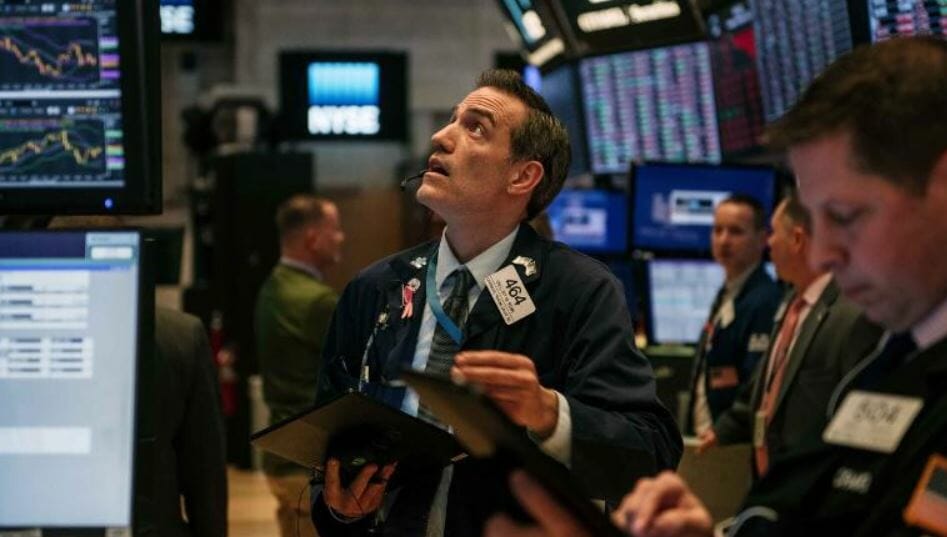 Indexes are dropping at record rates.

Fears of COVID-19, AKA the coronavirus, have been negatively impacting economies all over the world, and the United States stock market is suffering heavy losses because of it. The Dow, Nasdaq, and S&P 500 indexes are all in for bad week the likes of which hasn’t been seen since the 2008 financial crisis.

The Dow dropped 530 points at opening on Thursday morning. Meanwhile, the S&P 500 fell 1.9%, and the Nasdaq dropped 2.1%. All three indexes fell 10% below their most recent peak, placing them in correction territory (correction being a drop of at least 10%, but less than 20%). Thankfully, the indexes have not reached the bear market as of writing, but even so, it’s a poor showing all around.

Earlier in the week, President Donald Trump appointed Vice President Mike Pence as head of a task force to respond to the potential for a coronavirus outbreak in the US. This decision has drawn some flak due to the perception that Pence’s handling of 2015 HIV outbreak was lucklaster. Meanwhile, there are currently 82,000 confirmed cases of coronavirus around the world, with asymptomatic carriers possibly ferrying the disease into other territories. The US Centers for Disease Control and Prevention expects the number of US cases to gradually increase.

Corporations like Microsoft are now projecting drastically reduced profits for Q1 2020. Goldman Sachs even went as far as to say that US companies will generate zero earnings for 2020 entirely.

“What’s even more disconcerting is that the news headlines haven’t been all that bad yet,” Paul Hickey of Bespoke Investment Group told CNN. “Right now, it’s the fear of what could happen that’s driving the markets rather than what is actually happening.”