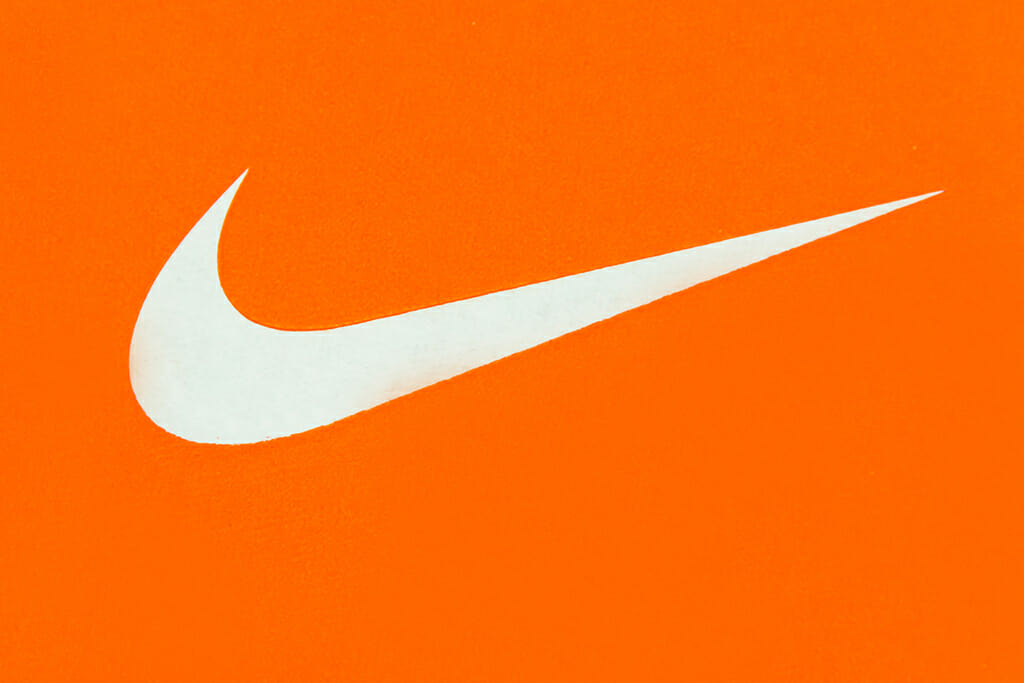 You don’t have to be a sports fan to know that Nike has gotten a lot of backlash for its latest athletic endorsement. The internet, and the whole country, as a matter of fact, was up in arms as Colin Kaepernick became the new face of the company’s campaign. A handful of consumers (literally) got out their torches and pitch forks, burning Nike socks and cutting the swoosh logo off of their products.

This backlash comes (most likely) due to the controversy of Kaepernick kneeling during the National Anthem at National Football League games. But Nike is saying that they did not make the wrong decision by making this move. The company has “backed controversial athletes in the past.” Reportedly, Nike’s market cap dropped after the announcement, with shares dropping 3%, but there is going to be no movement on Nike’s part.

And analysts are saying its not going to be a particularly bad move for Nike. In the long run, this one ad campaign won’t destroy the brand, merely it could bring political and cultural awareness to the brand which can be turned into positive growth.