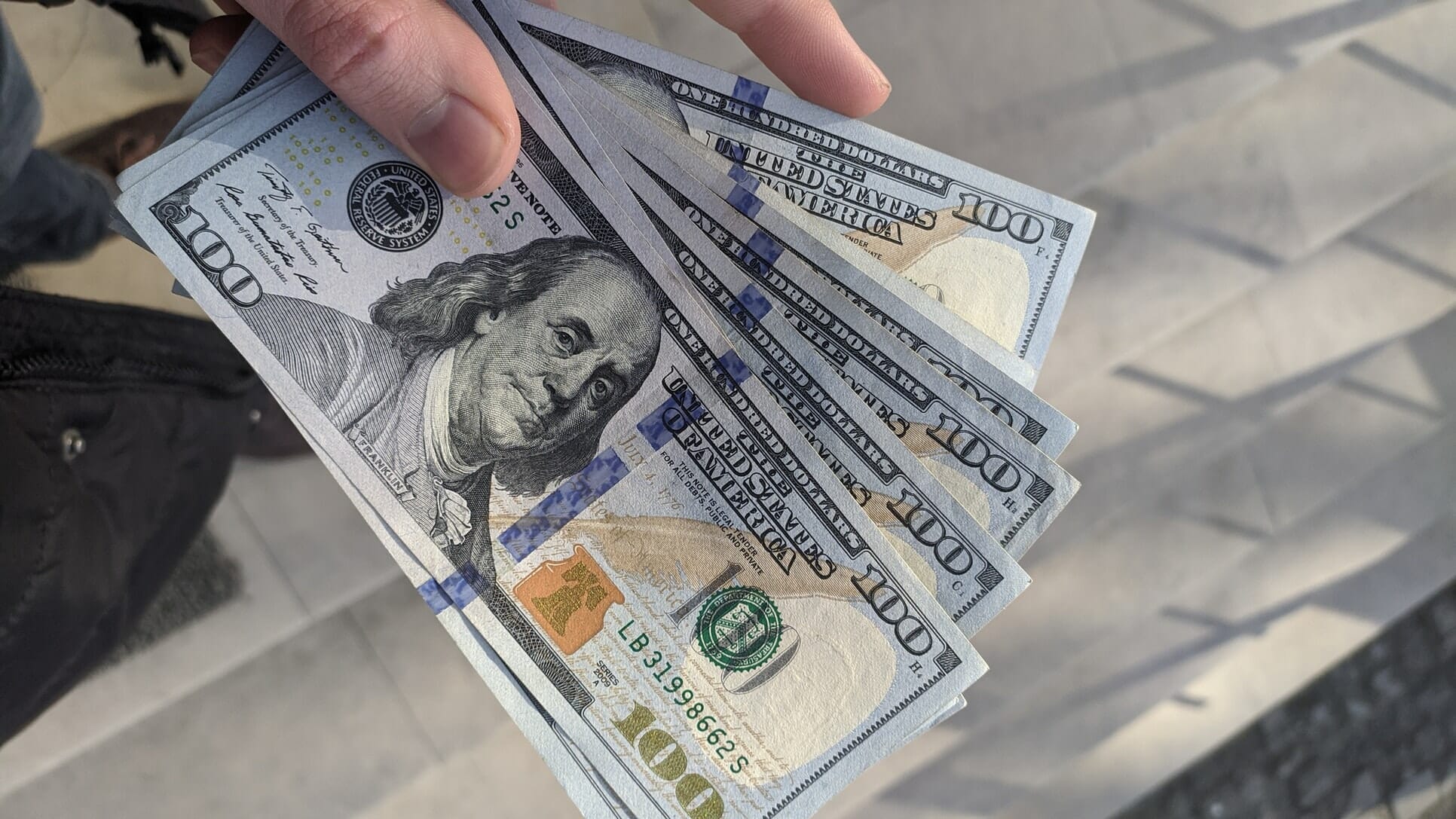 The economy is stuck in a perfect storm of bad circumstances.

The United States economy is currently in a decidedly undesirable situation as multiple factors drive up consumer prices. The ongoing supply chain slowdown, the reduction of available workers caused by the COVID-19 pandemic, and a general decline in consumer confidence have forced wholesalers and retailers to raise prices. This has led to some of the worst consumer price inflation seen in the last 30 years.

According to a report from the US Labor Department released this morning, the consumer price index, which accounts for vital products like groceries, gasoline, healthcare, and more, has inflated 6.2% over last year, which is even worse than the 5.9% inflation Dow Jones analysts were expecting. Even more concerning is that, according to a supplementary report, post-inflation wages were down across the board by 0.5% from September to October. This is in spite of the fact that average hourly earnings saw a 0.4% increase in that same time frame, an increase that was sadly cancelled out by rising prices.

“Inflation is clearly getting worse before it gets better, while the significant rise in shelter prices is adding to concerning evidence of a broadening in inflation pressures,” Seema Shah, chief strategist at Principal Global Investors, told clients.

Major financial policymakers like Fed Chairman Jerome Powell and Treasury Secretary Janet Yellen have assured that the current bout of inflation is strictly temporary, and will taper off as the pandemic is brought under control. While they admitted that the inflation is worse than they were hoping for, they expect things to normalize within approximately a year.