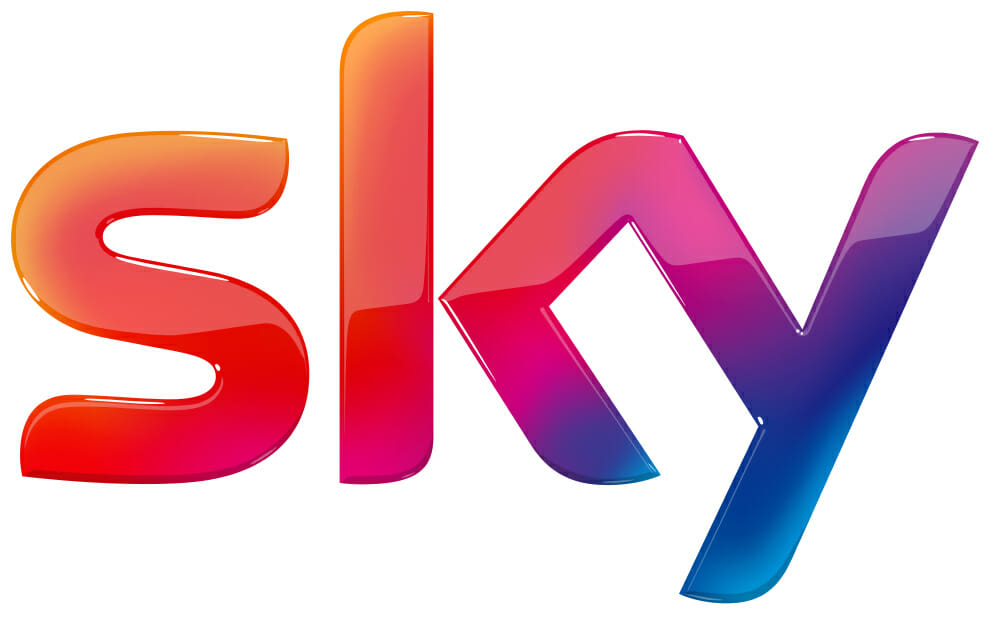 Comcast now owns most of the Sky telecommunications company, one of Britain’s largest providers of television and internet services. The US media giant wants to expand into a European market, and purchased the rights to Sky by outbidding 20th Century Fox, now owned by Disney.

Comcast wanted to buy Fox three years ago but Disney, who paid $71.3 billion for them, outbid them. Comcast managed to land Sky for a lower but still remarkable price tag of $40 billion.

Fox handed over its 39 percent of shares in Sky to Comcast, and this comes after months of back and forth for majority control of the company. After the long and brutal battle between Fox/Disney and Comcast over who would claim majority of Sky, Comcast came out on top in September, and proceeded to become 75 percent owners in company as of October.

The auction for the shares lasted three rounds, a rarity in length for these kinds of bid wars. The British government now fears that Comcast may try to impose on the editorial aspect of the Sky Company, Sky News.

The Culture and Finance Minister is seeking assurances that Comcast will allow Sky News to remain independent after Comcast claimed majority.