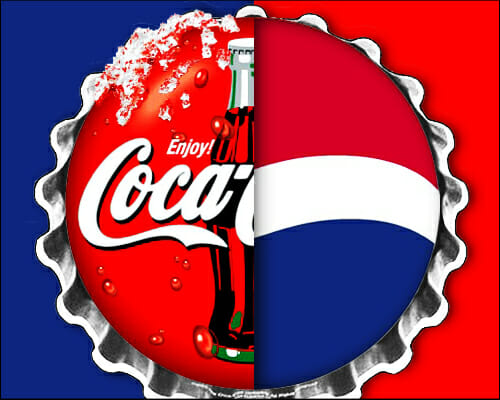 Just a week after the announcement of PepsiCo’s longtime CEO stepping down, Coca-Cola is taking a huge stab at the beverage competitor by investing a minor stake in Gatorade’s rival, BodyArmor. This news leaves Pepsi in an awkward position; since Pepsi is the owner of Gatorade, it seems like Coke is trying to expand its ownership to beverages outside of its signature Cola brand.

While BodyArmor is not nearly as prevalent in the athletics community as Gatorade, Coca-Cola has the potential to boost its popularity to new heights. Recently, Coke has also invested in Zico, a coconut water brand, among other drinks. With an expanding arsenal, the company will be able to deliver more diversity in the industry.

The real question analysts are asking is “Should PepsiCo be scared?” And honestly, Gatorade is such a strong brand already, there seems to be no immediate threat. However, if Coke begins to grow horizontally with its market, it has the power to devour Pepsi during their time of transition. Not only are they striking in the right department, they’re taking their stab at the perfect time.