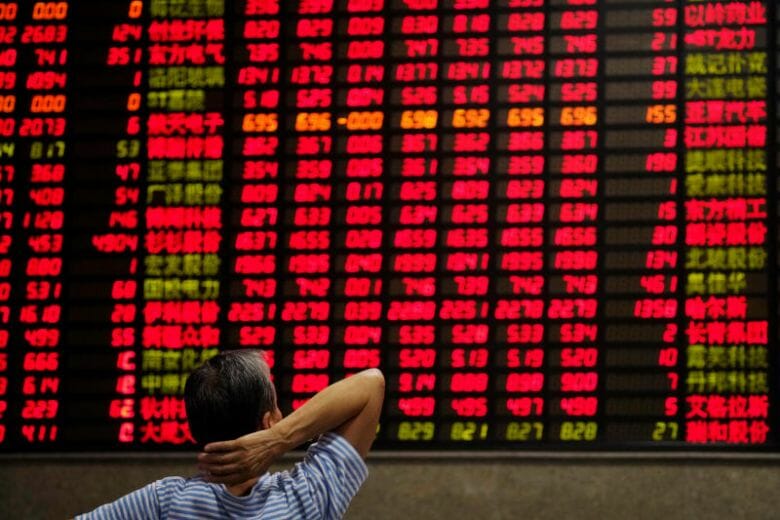 The Chinese stock market has been on a break for the past week. Unfortunately, the rest of the world hasn’t been, and when the investors returned to work today, they discovered Chinese stocks had dropped nearly five percent across the board.

Multiple indexes, including Shanghai and Shenzhen, lost between 3 and 4.5% of their value. One of the primary reasons for this loss comes from the Peoples’ Bank of China and the lack of numerous companies stimulating it. An increase of stimulus to the PBoC would help prevent an economic slowdown in China caused by President Trump’s trade war.

Without that stimulus, the PBoC reduced its reserve ratio for other Chinese banks by 1%. The market is still fluctuating as investors play catch-up from the past week’s worth of trade news, so it will likely take a day or two before things stabilize.