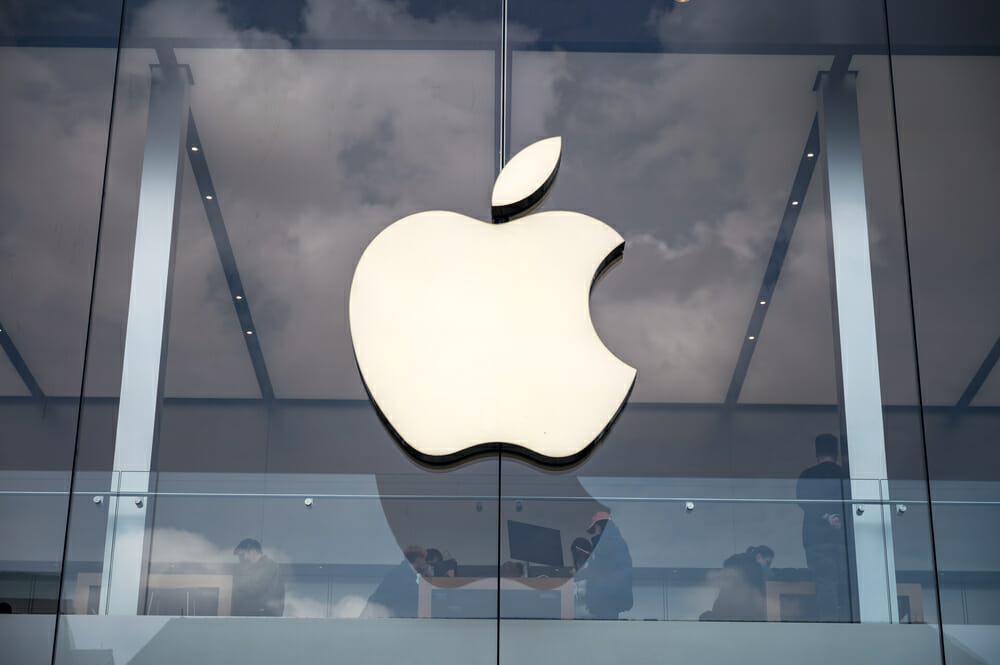 Over the weekend, on the heels of a fresh wave of COVID-19-induced lockdowns, protests have begun cropping up all over China, demanding an end to the country’s controversial “zero-COVID” policy. These protests have not only been to speak out against the severity of the lockdowns, but in the case of a Foxconn factory, to speak out against outright dangerous work conditions.

As a result of the new lockdowns, 200,000 employees of the factory were forced into isolation within the factory due to concerns of a COVID outbreak. A large group of workers fled the factory in the night, hopping fences, in the interest of their health and safety, joining protests in the streets. Even those who remained in the factory started to engage in aggressive behavior, smashing cameras and equipment in protest.

As a result of this unrest, production of iPhones for Foxconn’s chief partner, Apple, has ground to a near halt. Analysts estimate the factory is now behind on the production of roughly 6 million units, which is driving down the value of Apple shares.

$AAPL “Every week of this shutdown and unrest we estimate is costing Apple roughly $1 billion a week in lost iPhone sales. Now roughly 5% of iPhone 14 sales are likely off the table due to these brutal shutdowns in China”

“We estimate that Apple now has significant iPhone shortages that could take off roughly at least 5% of units in the quarter and potentially up to 10% depending on the next few weeks in China around Foxconn production and protests,” Wedbush analyst Dan Ives said in a note to investors.

Apple has not commented on the matter at the time of writing. Foxconn has promised to open discussions between the employees and the Chinese government in an effort to taper down on the unrest.