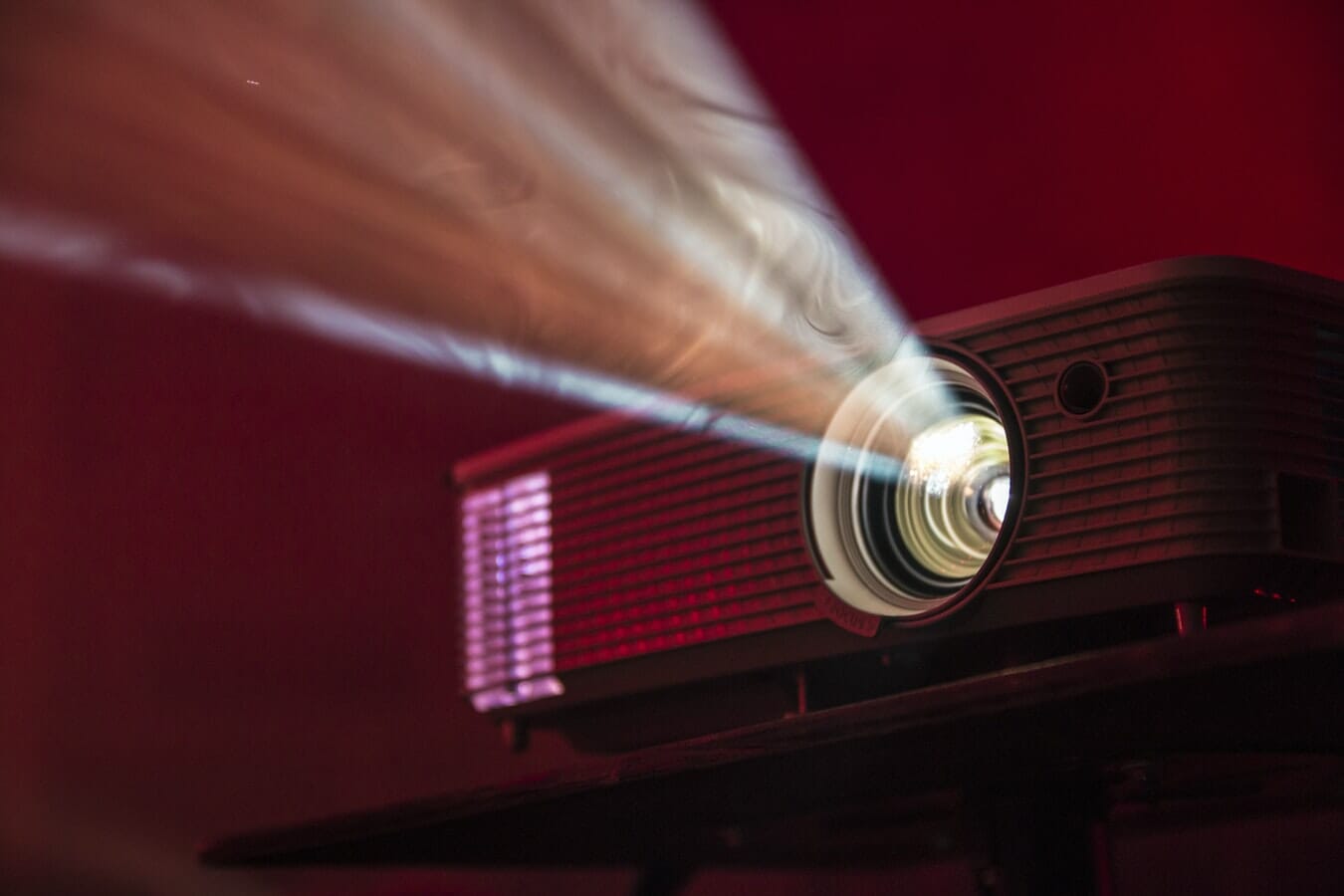 Back in 2012, Chinese conglomerate Dalian Wanda Group Co. purchased a controlling stake in AMC Entertainment Holdings Inc for $2.6 billion. AMC was and still is the largest chain of movie multiplexes in the entire world, and in 2012, they were doing perfectly well for themselves. However, a combination of modern factors, including the rise of streaming entertainment and the continued surge of the COVID-19 pandemic has had AMC bleeding money for the past year, and it seems Wanda is no longer interested in being the company’s primary decision-maker.

During its annual earnings report, AMC announced that Wanda had cut its stake and voting power in them down to around 9.8%, a massive drop from their previous controlling stake of 37.7%, which garnered them around 64.5% of the company’s voting power. Since 2020, AMC has seen a drop in revenue of $4.6 billion as many moviegoers aren’t interested in risking their health sitting in close quarters with one another during a viral pandemic. Theater attendance has been down by at least 90%, leaving the theaters to cut all nonessential services in an effort to preserve what money they can.

Dalian Wanda has given up its majority control over AMC Entertainment after the world’s largest cinema chain reported a record loss https://t.co/jWLuxnFa9P

“With no controlling shareholder in place, now, AMC will be governed, just as most other publicly traded companies, with a wide array of shareholders,” AMC CEO Adam Aron said during the report.

Despite Wanda’s slashing, it is still the company’s largest investor. Also, despite their reduction, AMC stock is actually on the rise due to the machinations of the WallStreetBets subreddit. While to a lesser extent compared to the infamous GameStop surge, AMC was another target of hedge fund managers looking to short stocks, prompting Redditors to buy them up en masse. At time of writing, AMC stock values are up by approximately 21%.