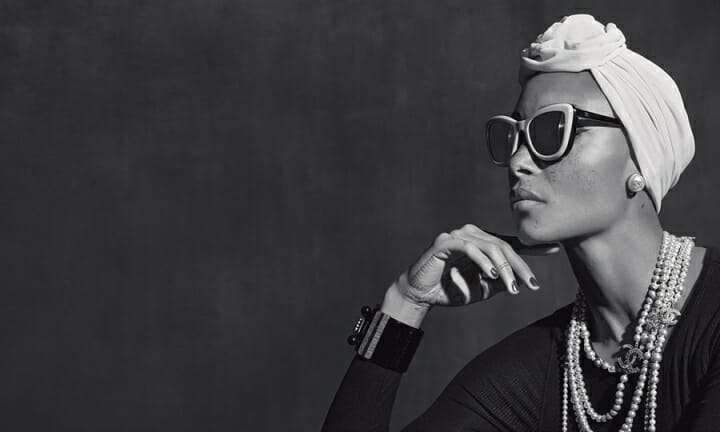 The luxury fashion house, Chanel, just released their yearly earning report for the first time in 108 years, giving the other luxury brands a determination of their competition’s profits.

Chanel reports that they earned $9.62 billion in 2017 alone, an 11 percent increase from the previous year. The fashion house is know for their exclusive and elaborate fashion shows that cost the company $1.46 billion for last year’s runway shows.

The chief financial officer of Chanel indicates why they released their earnings to show their strength in financial planning and do not plan on selling anytime soon.

Chanel’s profits are higher than Gucci and nearly matches the profits from Louis Vuitton. Gucci earned $7.1 billion in their annual profits, while Louis Vuitton’s yearly profits range from $9.28 to $11.6 billion annually.

Chanel International B.V. was founded in 1979, using managament of funds through trusts and foundations. This company is private and offer no stock option, showing that they are financially secure. Check out the video above for more on the Chanel empire.