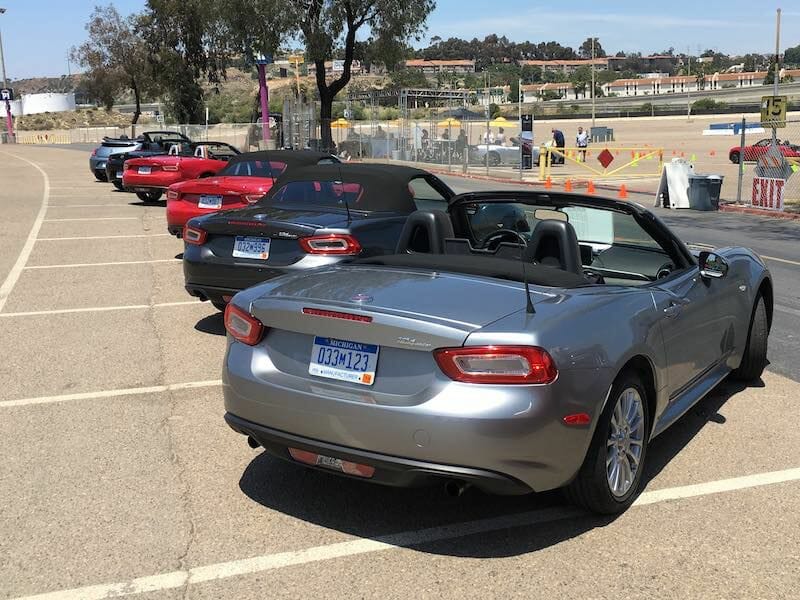 President Trump received a confidential U.S. Commerce Department report over the weekend indicating that moving forward with European trade negotiations and possible tariffs on imported autos is the next move for the United States. Auto stocks overseas fell .5%, possibly in reaction to fear of future tariffs. BMW AG and Volkswagen AG stock prices lagged due to concerns about shrinking demand in China and in Europe.

President Trump has been complaining about seeing too many German-made automobiles on the streets since mid-2017. He recently tweeted his thoughts about imposing additional taxes on German-made vehicles. German Chancellor Angela Merkel indicated at a Munich Security Conference last week that she doesn’t believe German-made cars pose a security risk to the United States.