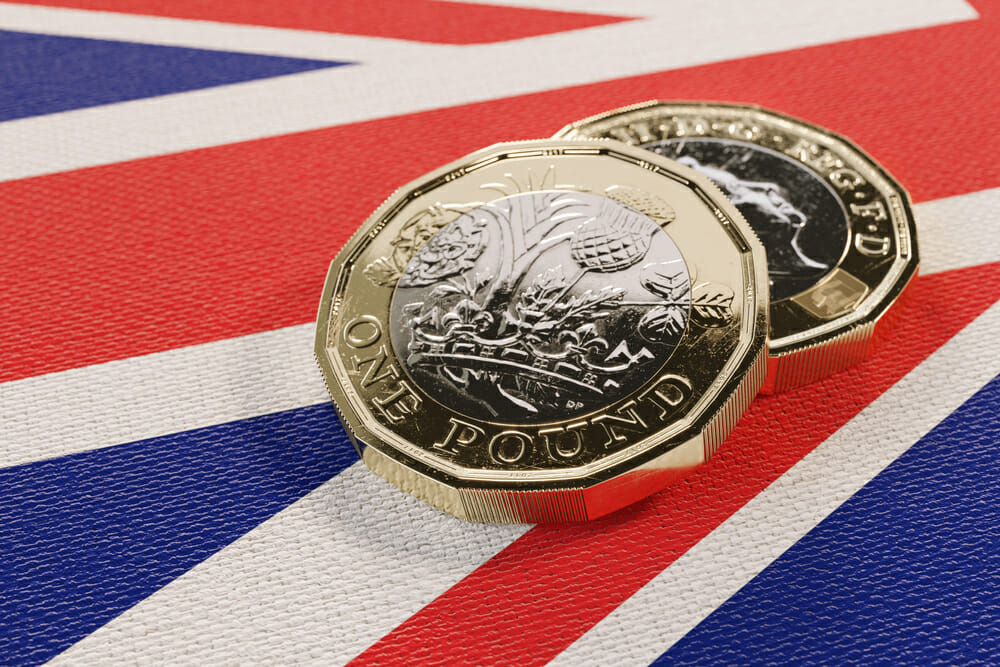 Last Friday, British Chancellor of the Exchequer Kwasi Kwarteng announced that the United Kingdom would be undergoing a massive tax cut, one of the biggest the country has seen in at least 50 years. Additionally, the UK government plans on boosting spending and borrowing procedures in an effort to address the country’s climbing rate of inflation. The combination of these factors has led to a nasty knock-on effect, severely diminishing the value of the UK’s primary currency.

This morning, the British pound’s value dropped by nearly 5% to a US dollar value of $1.03 per, though it did recover slightly thanks to investments from European traders up to $1.07. Regardless, investors are concerned that the current combination of policies could lead to a full-on collapse of the pound’s value, which in turn would decimate the British economy.

“Serious questions are already being asked about the economic competency of the new government,” said Graig Erlam, senior market analyst at Oanda. “So much so that markets are factoring in a strong chance of a substantial emergency rate hike from the Bank of England in order to shore up the currency and confidence in the markets.”

The British pound on Monday hit an all-time low against the U.S. dollar amid market concerns about the new government’s plans to boost growth after it unveiled its biggest shake up to the tax system in 50 years.https://t.co/uQoZCGceSz

The massive tax cuts have faced a poor reception from politicians on both sides of the aisle, with many dismissing it as another form of trickle-down economics.