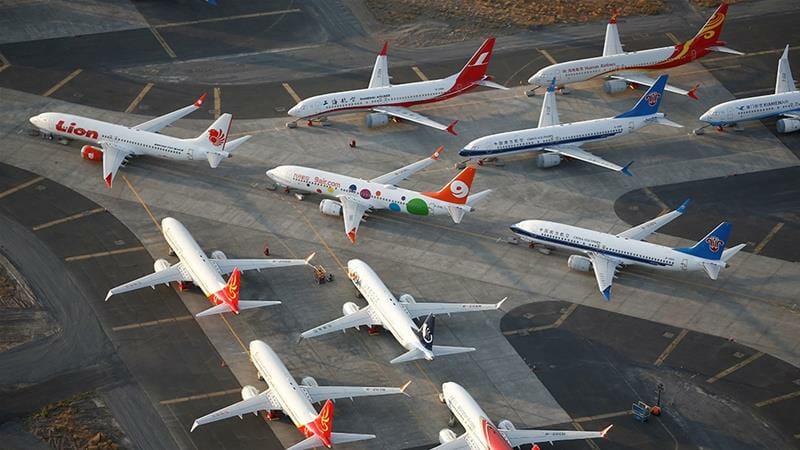 Boeing’s troubles are far from over.

The company is now facing separate challenges to its 737 Max and 777X models, both of which are keeping many of the company’s planes on the ground. The first challenge Boeing is facing is from the US Federal Aviation Administration (FAA). The FAA insists that it will have to approve every single Boeing 737 Max aircraft before the company can deliver them to the airlines. The company used to have the clearance to conduct the necessary pre-delivery safety inspections on its own. However, following the two deadly 737 Max malfunctions and subsequent crashes that have left hundreds dead, the company will have to defer to the FAA for its safety inspections.

Separately, Boeing’s new 777X model is facing scrutiny from several aviation safety regulators in Europe and the Middle East. Emirates Airlines has already ordered 126 Boeing 777X planes, but regulators in the United Arab Emirates will have to review the certification process for the new orders before hand, according to the Wall Street Journal. Emirates Airlines is currently one of Boeing’s biggest customers.

Boeing’s stock took a hit on the news, dropping 1.5% on Wednesday.