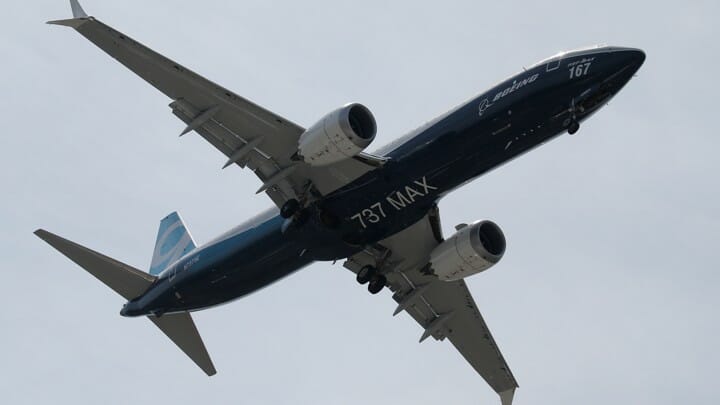 Boeing stocks have taken a nasty hit over the last few days.

Shares in the aerospace giant fell 5% last Friday following their announcement that they will be cutting production of 737 Max aircraft. The cutback in production is one factor among a list of factors that Boeing will have to overcome going forward.

The March 10 Ethiopian Airlines crash came months after a crash involving another 737 Max aircraft. Analysts now believe the problem is bigger than previously thought, and the stock has reacted, and will continue to react to the situation as it changes. Friday saw Boeing CEO Dennis Muilenburg acknowledge that both crashes resulted from the “erroneous activation” of both aircrafts’ Maneuvering Characteristics Augmentation System, which prevents the planes from stalling.

Shares in Boeing slipped by 4.8% to $373.15 on Monday morning. Bank of America’s Merrill Lynch (wealth management) analyst Ronald Epstein lowered his price target for the stock from $480 to $420, citing the company’s damaged reputation, among a few other factors.