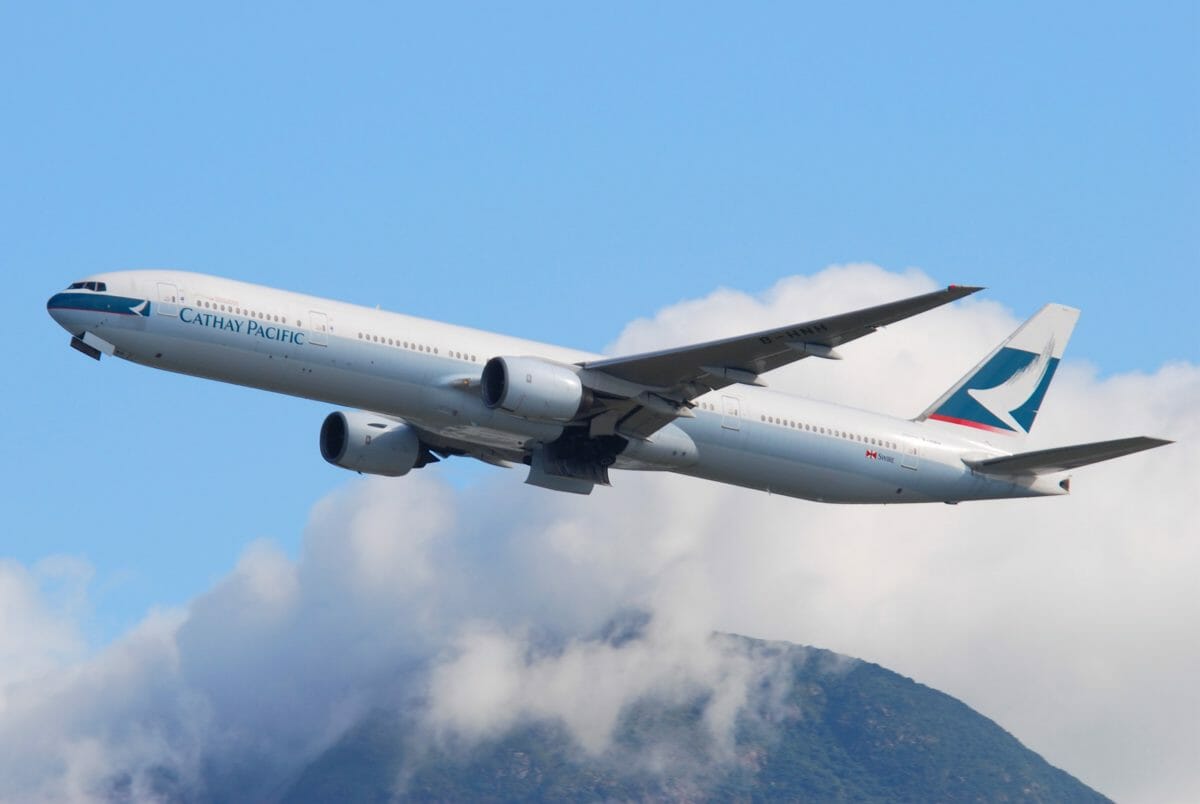 Boeing and Apple are keeping the Dow Jones up, as Boeing earnings and sales are up. The aerospace company’s quarterly report has shown signs of health and the potential for a great financial year going forward.

Boeing is up 6% in heavy volume according to the company’s quarterly report, and they expect to boost commercial aircraft deliveries to double last year’s timing. This all comes in spite of low expectations for deliveries in the first quarter. The year’s operating cash flow has also raised above $17 billion, up from the previous year’s $15.32 billion. Fourth quarter earnings had already climbed 14%, and revenue came up to $28.34 billion, an 11.7% increase that exceeded estimates of $26.65 billion. Revenue is up across the board, including commercial aircraft and defense revenues.

Looking into the long-term, Boeing’s performance going forward rests partially on the launch of their 797 mid-range aircraft. The company has stated that a launch decision should be expected this year. The news has spilled over onto the stock markets as well. Shares went up 6.25% and closed at 387.72, close to a record high the company reached in October.