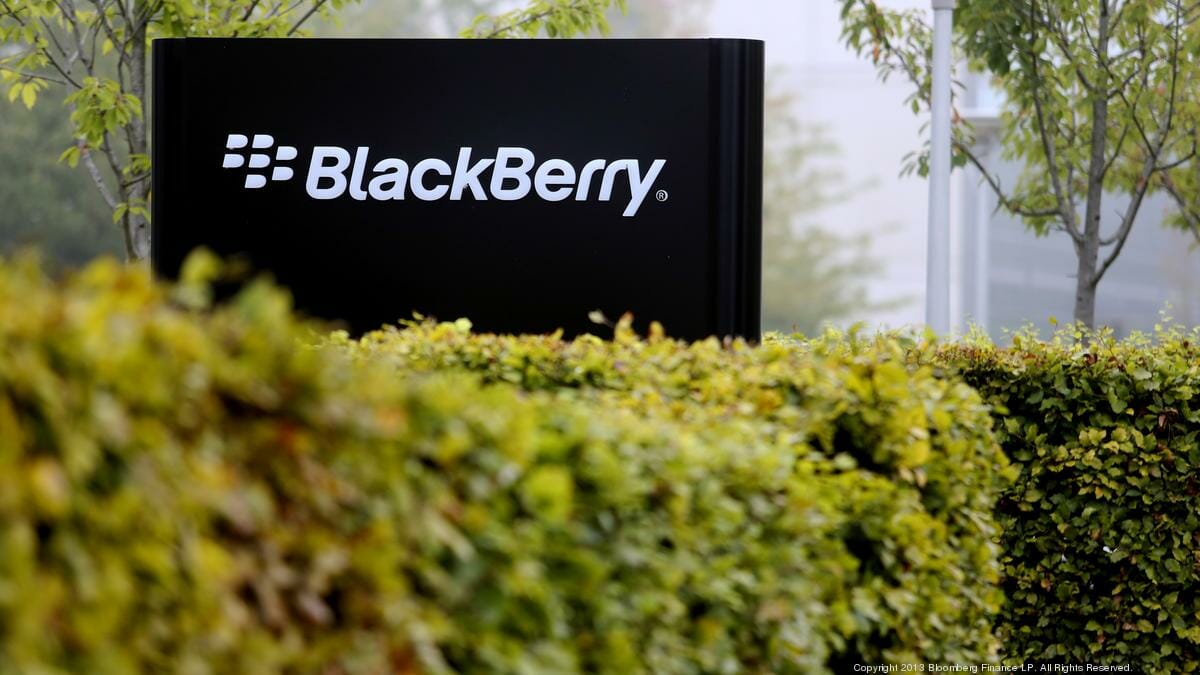 Blackberry has not been at the forefront of people’s minds in recent times, but that may change with an increased interest in their value after their quarterly profits increased. The company was among the biggest and well respected choices for phones before the smartphone market edged them out a few years ago.

While the company was effectively ahead of their time with the functions of their phone, which worked as a personal digital assistant among other things, they did not manage to keep up with Apple and Android during the smartphone boom. Many probably have not given much thought to Blackberry in recently, until this past quarters earnings revealed they performed far higher than expectations. The company doubled their profits this past quarter, and caught the eyes of investors once again.

The reason for Blackberry’s recent profitability is not attributed to an increase in revenue, however, but rather to their cutting down of marketing, and research and development costs. In fact, the company even saw a loss in revenue, but came out on top.

Blackberry now focuses on mobile management and security software called Enterprise Software and Services, which is contracted by governments and businesses globally. The company saw a 4 cents a share gain, more than the estimated one cent a share, and earned $214 million dollars in profits.