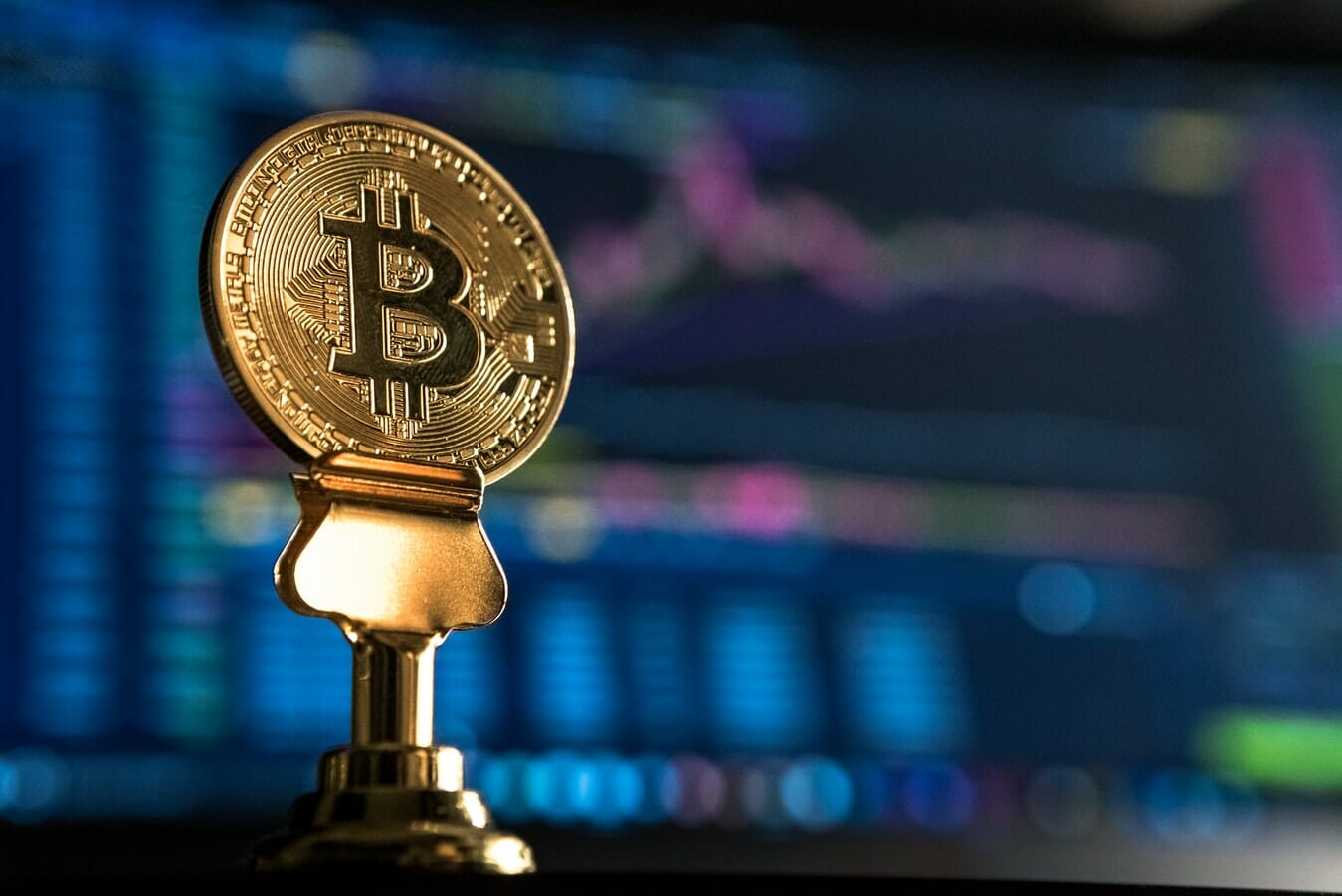 Yesterday, the value of the US dollar dropped to its lowest point since April of 2018. Investors are becoming concerned that stimulus packages will prompt inflation in the US economy, prompting many to gamble on riskier future investments in the hopes that circulating vaccines eventually restore things to some semblance of normalcy. In this more gambling-minded atmosphere, one currency has risen to prominence: Bitcoin.

Over the last several days, the worth of the infamous cryptocurrency Bitcoin has absolutely exploded, with a value of nearly $30,000 at time of writing. Since the beginning of December, Bitcoin’s value has risen over 47%, its largest leap in value since May of 2019, and thanks to new high-profile investments, its total value has almost quadrupled.

Besides looking more attractive in the face of an inflated US dollar, many are of the opinion that the use of Bitcoin as a day-to-day currency will become much more common in the very near future. PayPal, which recently added a crypto trading platform to its services, has purchased about 70% of all Bitcoin currently in circulation. Multiple hedge fund managers have also confirmed their own investments into the cryptocurrency.

Some have even begun touting Bitcoin as the cryptocurrency equivalent of gold, with investors tapping it as a safe-haven investment. Since reaching a record high this past August, gold values have been on the decline, currently hovering around $1,879 an ounce. Some financial experts are of the opinion that an investment battle between gold and Bitcoin may occur in 2021.

“While a growing institutional presence has been part of the narrative of the current bull run, we may see increased retail interest in bitcoin as a form of digital gold,” said Paolo Ardoino, chief technology officer of the crypto exchange Bitfinex.