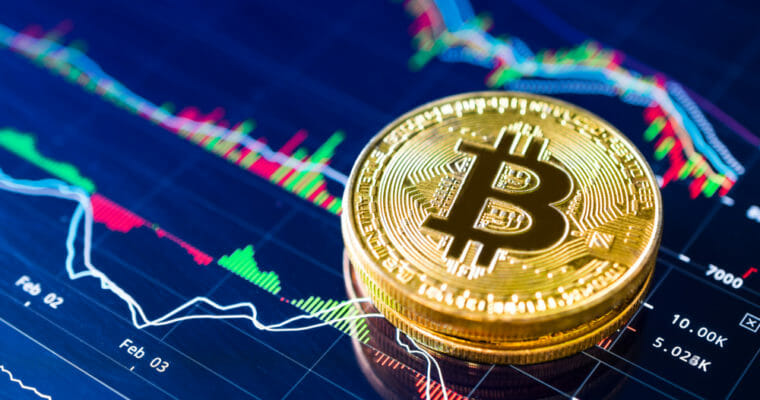 Bitcoin and other cryptocurrencies saw a sharp decline in price, for reasons not entirely understood by analysts, on the morning of Wednesday September 5th and again on Thursday September 6th. With the two plunges in price over 24 hours, Bitcoin fell an estimated $1,000, which significantly impacted the psychology surrounding the cryptocurrency, which was steady at around $7,300 for some time. While Bitcoin’s price fell, other similar cryptocurrencies dropped even more with Etherium going down 20% as of Thursday morning. The other effected currencies include Ripple’s XRP, Bitcoin Cash, and EOS, which are the top cryptocurrencies at the moment.

This is the lowest that Bitcoin’s price has fallen in 9 months, which comes after last year’s sharp rise in cryptocurrencies prices that brought the alternative currencies to mainstream attention. The vast amount of wealth generated by the increased price of Bitcoin a year ago led to the swift jump in cryptocurrencies being invested in, as well as created.

Many were skeptical of this new form of money, while others believed it was ushering in a new era of monetary exchange. At the moment, it appears the uncertainties were warranted, but most agree that this is not the last we’ve heard from these cryptocurrencies.

Many believe that one of the catalysts for the drop was a report, by Business Insider, that Goldman Sachs had put a hold on its plans for a Bitcoin trading desk after the initial slump on Wednesday. A theory put forth by Tanya Abrosimova of FXStreet states that a registration process put forward by the Bitcoin exchange program ShapeShift scaring off some users might have started this preliminary drop.