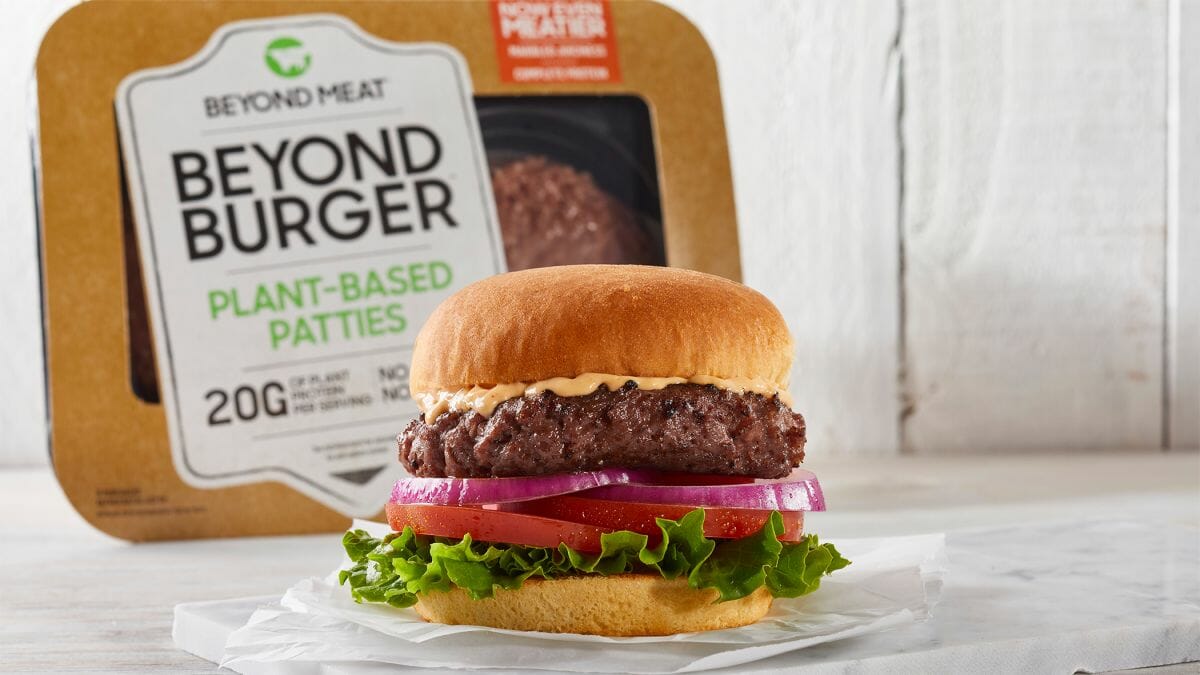 Beyond Meat has been riding the wave of a lifetime, with its stock surging 734% from its initial public offering (IPO) price.

It’s been a few short months since Beyond Meat launched its IPO and jumped all over the meat scene. The company went on to partner up with restaurant chains like BurgerFi. During the months since the company’s IPO, it has also partnered up with Dunkin’, Tim Hortons, and Blue Apron. Speaking to Business Insider, CEO Ethan Brown said it’s been fascinating “watching a brand morph into a movement.” Indeed, the brand Brown is representing has become the face of a broader movement pushed primarily by the young. Brown points to all the Gen Zers that are helping to drive the alternative meat movement. For many of the young, meatless meat is the new normal and a change for the better. Big brands like Burger King have embraced the movement with open arms, which has proven to be good business for them as well.

An estimate by Barclays guesses that the alternative meat market could reach a $140 billion value over the next 10 years. Environmental concerns, animal welfare concerns, and a health-conscious generation are pushing the trend forward.

In this article:alternative meats, beyond meat, economy, news, stocks