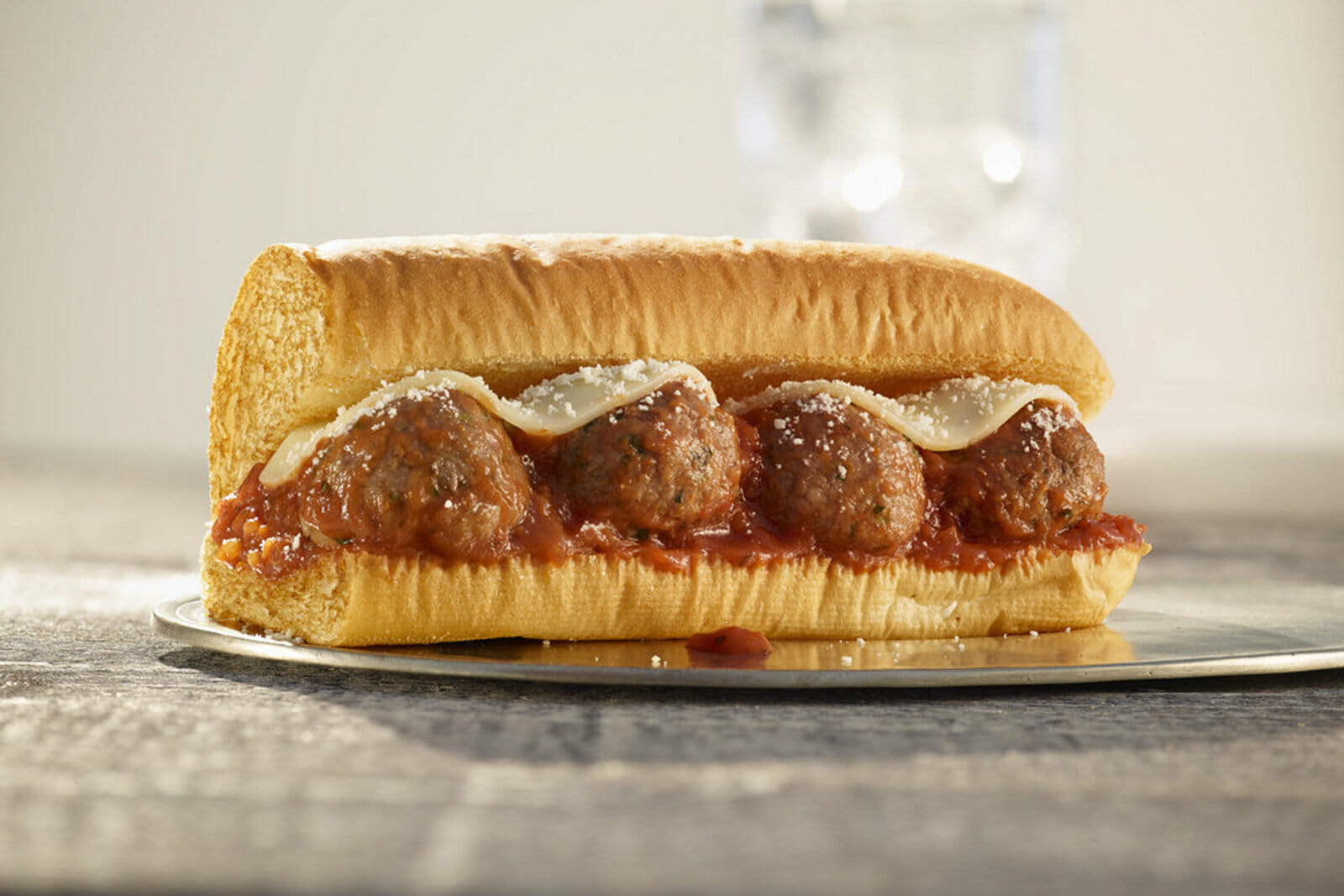 Beyond Meat has added another victory to their long list of conquests.

Subway is now on board with the meatless meat trend, and the sub chain will be testing Beyond Meat’s product.

Subway and Beyond Meat are working together to offer a meatless version of Subway’s popular meatball marinara sub. The meatless version of the sub will be available at 685 participating locations across the US and Canada starting in September. Subway’s chief brand and innovation officer released a statement saying, “Subway appeals to so many fans because we truly offer something for everyone. Our guests want to feel good about what they eat and they also want to indulge in new flavors… With our new plant-based Beyond Meatball™ Marinara sub, we are giving them the best of both worlds. And, we are particularly excited about debuting a co-developed product that can’t be found anywhere else: the Beyond Meatball™ made just for Subway.”

As Subway jumps aboard the meatless meat bandwagon, NPD data has revealed that 70% of meat-eaters substitute their meat for a non-meat protein once a week. Subway cited this fact and boasted that their new partnership with Beyond Meat will give customers over 2 billion sandwich options. The news has been well received by the markets, as shares of Beyond Meat were up 4% during pre-market trading on the news. Beyond Meat has been expanding aggressively during 2019, and investors have been eating the company’s stock right up. Shares in Beyond Meat are now up 545% since its IPO was launched.