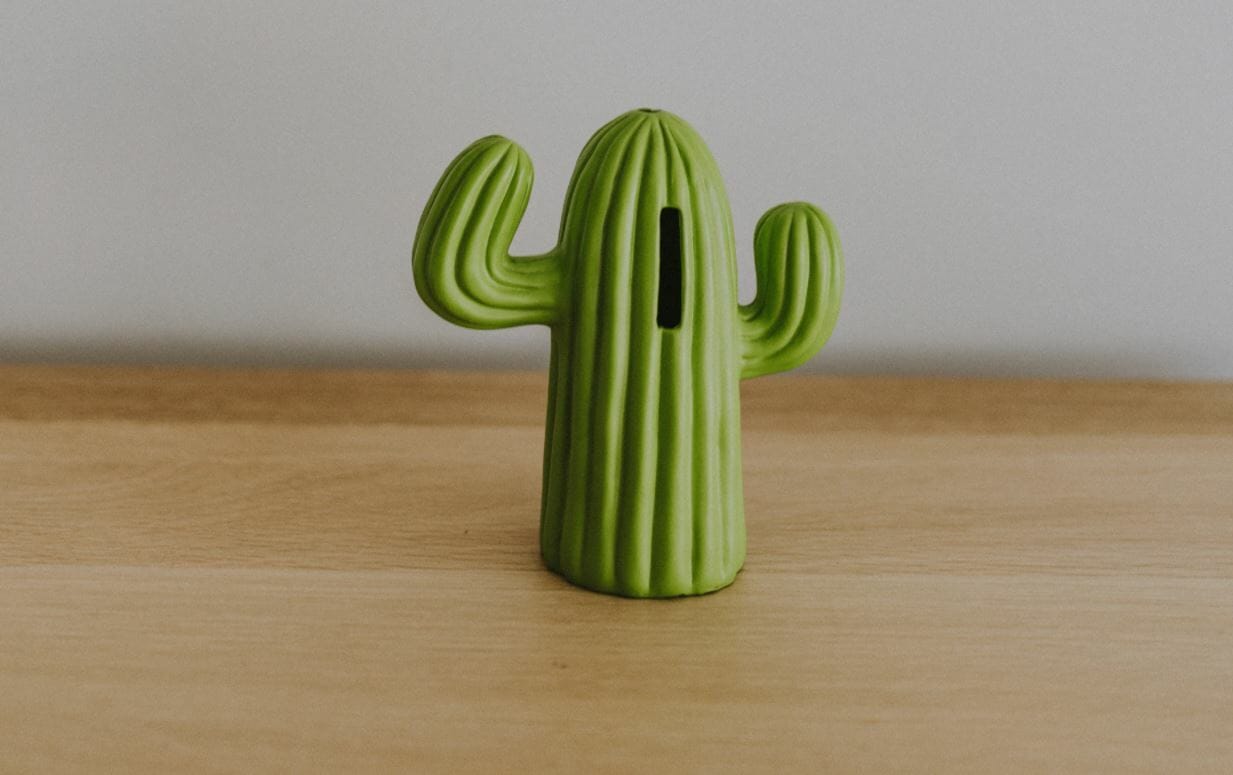 Don’t let others talk you into making weird investments.

Did you know that most people who win the lottery don’t tell their friends or family about it? It’s because whenever someone suddenly comes into possession of a large sum of money, people come out of the woodwork trying to pressure them into handouts and investments. Whether it’s because they have a personal stake in a stock’s development, or they invested themselves and just want you to join them, certain kinds of people will try to pressure you into making weird investments that are best left alone.

The rise of meme stocks are a good example of this. Meme investing, while certainly funny and Twitter-worthy, more than likely isn’t going to land you any genuine payoff, at least if your only investment goal is to roll with the meme. It’s anyone’s guess how long the meme will be trending, and the moment it stops, the whole house of cards falls apart. That’s not a house you want to be standing under.

Penny stocks can also be surprisingly high-risk. Someone might say to you “let’s invest in this cheap, crummy stock, just for laughs!” Cheap stocks present their own unique risk, though. Because they’re so cheap, you probably won’t think anything of just buying up a big stack of shares. The thing is, penny stocks are cheap for a reason: because no one cares about their development. If you buy up a hundred shares at $1 per, that’s a hundred bucks you’re probably not getting back. There’s no point in investing in something that won’t yield any substantial profit.

The most recent kind of peer pressure investment is NFTs, non-fungible tokens. It’s the latest thing, everyone is talking about it. You know how I know investing in them is a bad idea, though? Because nobody that’s talking about it seems to understand how it works, at least not completely. Because it’s such a new concept, much like crypto was back in the day, nobody knows where to set the value, which means wild fluctuation. As things stand right now, investing in NFTs is as likely to get you a return as throwing your money down a wishing well. Give it a few years, then we can talk.