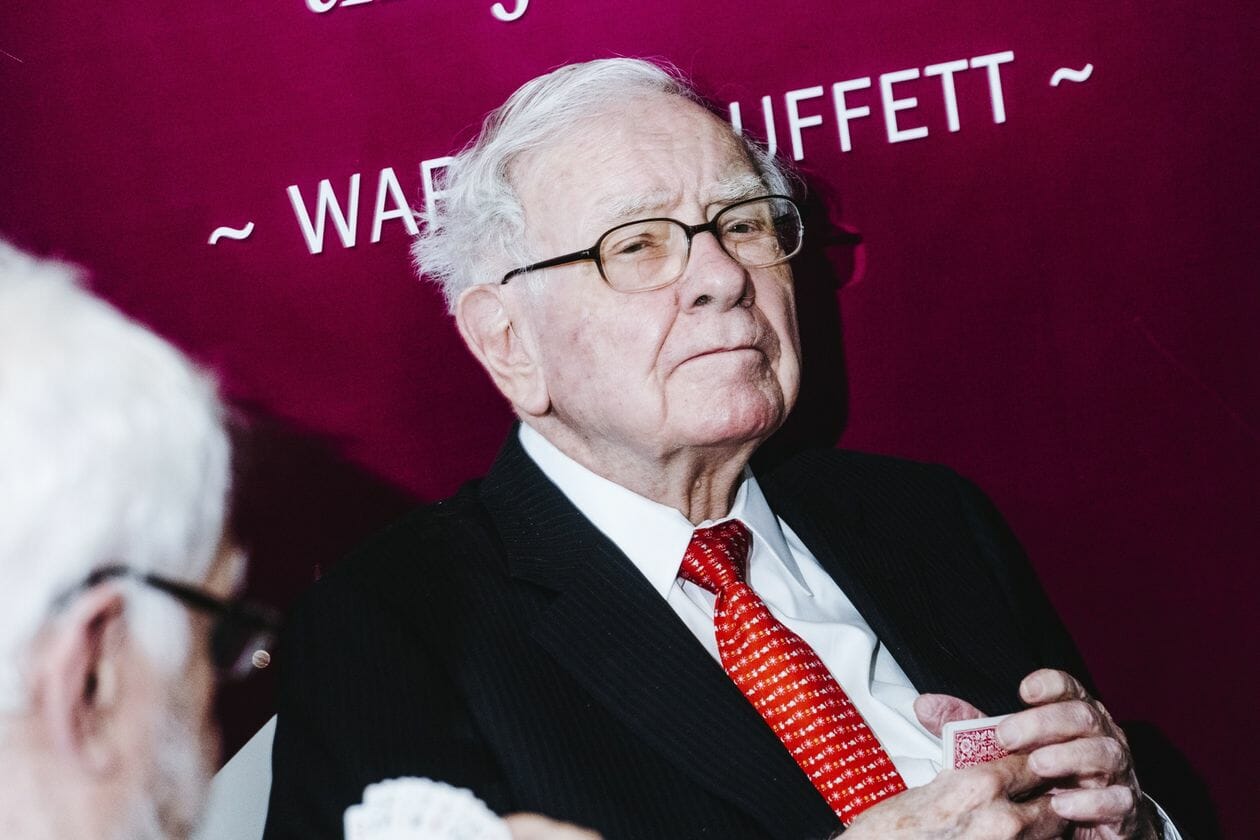 Warren Buffet now has a foot in Japan’s economy.

On Sunday, investment expert and owner of Berkshire Hathaway, Warren Buffet, announced that his company had successfully acquired a small stake in each of Japan’s top trading companies. Over the course of the last year, Berkshire has made regular purchases on the Tokyo Stock Exchange, acquiring shares in the top five most valuable trading companies in Japan, which has now totaled into an impressive valuation in a fitting gift for Buffet’s 90th birthday.

Being an island nation that lacks the large surplus of land held by other first-world countries, a large part of Japan’s economy is composed of import-export businesses that bring in resources. This can include things like food, construction materials, and energy infrastructure. The five largest trading companies in Japan are Itochu Corp., Marubeni Corp., Mitsubishi Corp., Mitsui & Co., and Sumitomo Corp. According to Buffet, Berkshire now owns a 5% stake in each of these vital conglomerates, and based on the TSE values at the end of trading on Friday, that’s a value of approximately $6.25 billion USD.

By Buffet’s own admission, this isn’t a get-rich-quick plan; Berkshire will be holding onto these shares for the long term, though it may increase its ownership to up to 9.9% of each conglomerate. They have stressed that they won’t go any higher than 9.9% ownership of these companies unless they are given the explicit go-ahead by a company’s particular board of directors.

“I am delighted to have Berkshire Hathaway participate in the future of Japan and the five companies we have chosen for investment,” said Buffett. “I hope that in the future there may be opportunities of mutual benefit.”

Japan’s trading companies have become subject to more volatility as they branch out their operations, being subject to world-affecting financial crises and competition from private firms. However, Berkshire has stated their investment won’t be as vulnerable to fluctuation due to its holding of yen-denominated bonds set to mature at specific intervals.