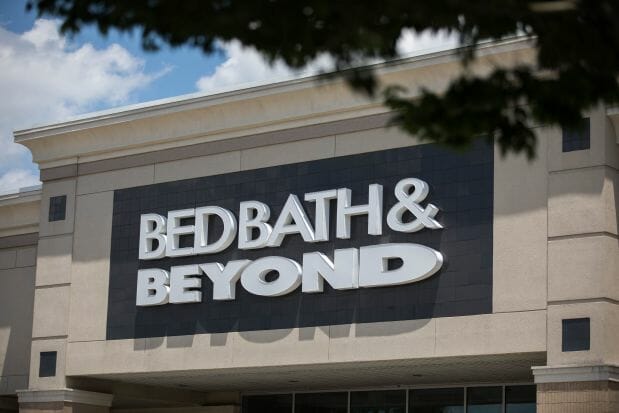 The retail chain’s stock has received a much-needed boost.

Three activist hedge funds have launched a proxy contest against Bed Bath & Beyond. The news has caused the company’s previously shorted stock to skyrocket by more than 25%. The hedge funds are in favor of a shake-up of the company’s top executives, as they seek to replace the CEO and company board.

Bed Bath & Beyond’s current CEO has been at the helm since 2003, and he is still backed by the company’s co-chairmen, who are still on the board. The company has been struggling to stay competitive in recent years, as eCommerce and online retail giants have been taking much of their business. The investors’ group has thus concluded that the current leadership of Bed Bath & Beyond has failed to adapt to changing circumstances and allowed the bottom line to be adversely affected.

Before the 25% gains were announced on Tuesday, BBBY shares were down 35% from the same time last year. It would appear that the investors’ voices are having a serious impact, and there is a consensus among investors that changes are needed.

In this article:bed bath & beyond, company, economy, news, shares, stocks