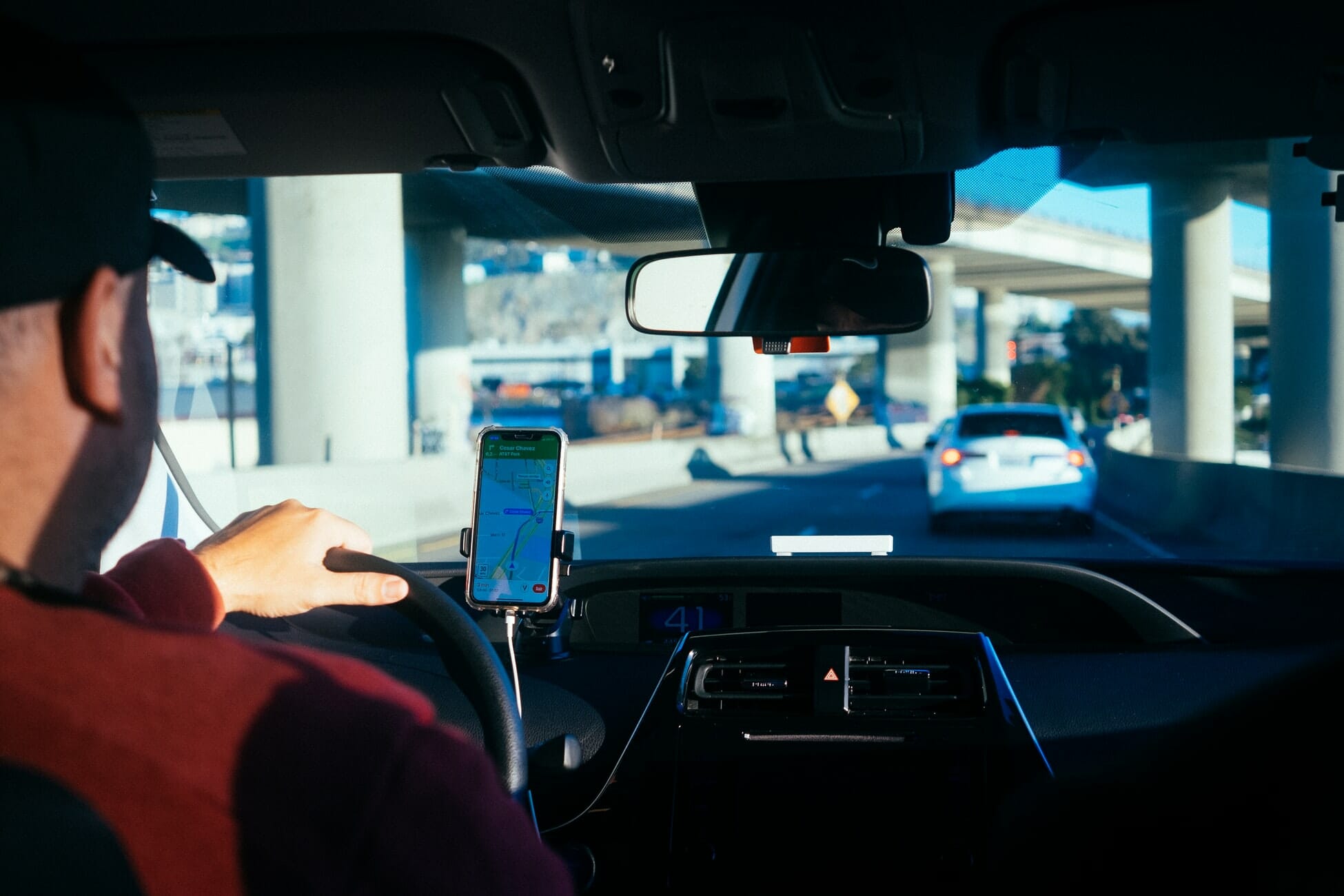 Gig working can be freeing, but freedom comes at a cost.

While companies like Uber and Lyft have become commonplace in society, it pays to remember that gig-based businesses are still a very young sector. Gig working is attractive to some for similar reasons to freelancing; you work as much or as little as you want, make your own hours, and get to do work that, at least to you, may not be very difficult. The rub is that our economy is still geared primarily toward those with traditional employment, which has left many gig workers in a confusing state. It wasn’t long ago that Uber drivers were fighting tooth and nail for steady worker benefits, a fight that’s still ongoing even now, and that’s just one example of the trials of a gig worker.

When you’re a gig worker, you’re classified as an independent contractor. Since many gig workers pick up jobs from a variety of apps and sources, one contractor could be doing business with a handful of different companies. This can make it difficult to verify your income for tax purposes, which makes tax season even more of a nightmare than it usually is.

While the implementation of the CARES act qualified a lot of gig workers for unemployment benefits, many of them are still being left in the cold due to arbitrary reasons and bureaucratic hiccups. Unlike with a traditional job, it’s a lot harder to get any kind of paid leave in the event you can’t work, which is an especially big problem right now considering, y’know, pandemic. That’s doubly concerning when you factor in the difficulty gig workers have applying for federal benefits like Medicaid.

Gig working is an extremely free, flexible means of making a living. Unfortunately, because such a notion is still so young, society hasn’t quite figured out how to support people living like that. Bear this in mind before you go all in as a gig worker.