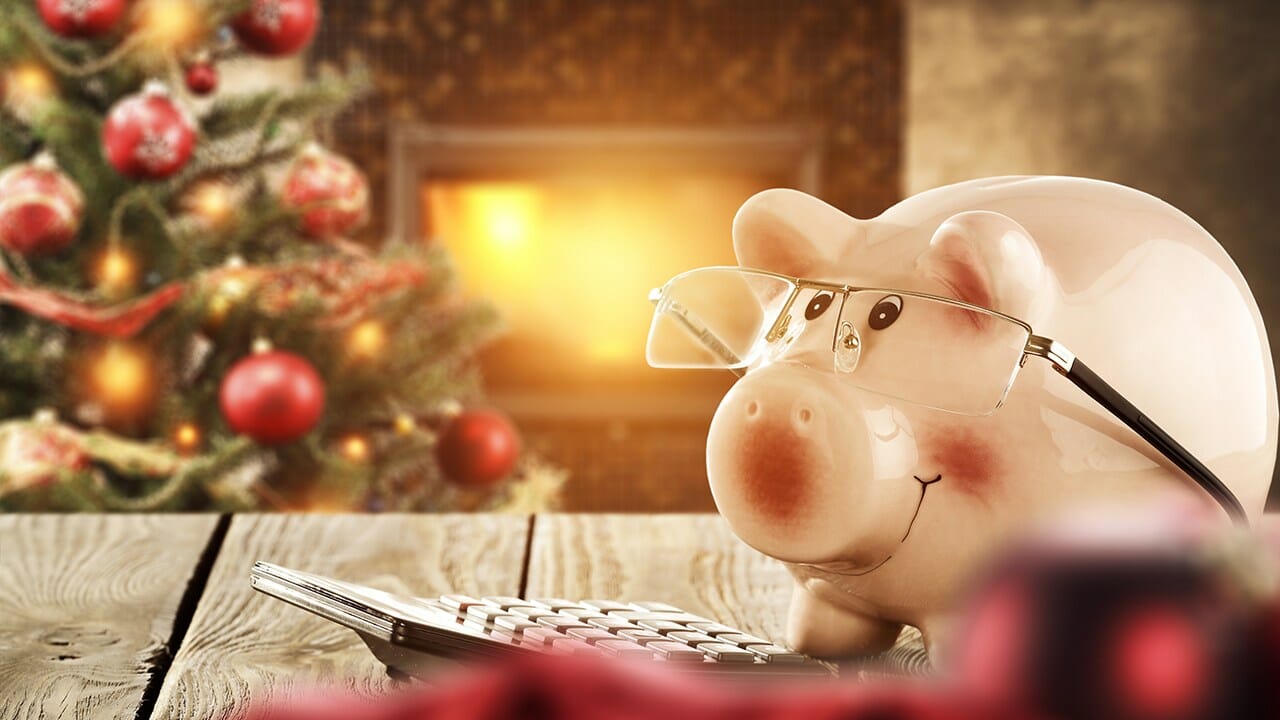 The Holidays are a time for giving. However, despite the abundance of holiday deals, you can still accidentally lose money.

Coupons and discounts are a time-tested way for a retailer to make more money. They’ve been working since before the First World War, and they’re still working today. In fact, according to the 2018 survey by the Center for the New Middle Class, customers shopping at sales are 50% more likely to spend more than they originally intended. When shoppers used coupons, they were 38.5% more likely to overspend.

That being said, if you’re going to shop, do take advantage of sales and coupons when you can. However, you need to be able to recognize when these two sneaky tricks are starting to trigger a reaction. When you feel enticed by a coupon, ask yourself “would I buy that if it weren’t on sale?” If the answer is no, you should think three or four times about impulse buying. One good way to control your spending is to set a certain budget for the holidays. Then, withdraw your entire budget in cash. That way, you have a tangible reason to exercise more frugality.

Another way to exercise caution is to make a good old-fashioned list. If you have a list, you can budget at maximum efficiency, and you can set aside another part of your budget for as much impulse buying as you’re willing to allow yourself to partake in.